Pete has directed work for brands including Ford, Paspaley, Sony and Coca-Cola 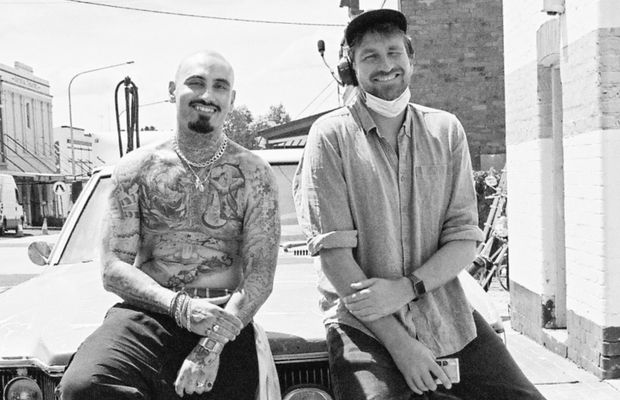 The Australian-based director's innovative and versatile approach to filmmaking has been applied to all major categories, working with some of the world’s leading brands including Ford, Paspaley and Sony and Coca-Cola.

He has also been recognised for his work at major festivals, including Berlin Commercial, AWARD, Spikes and Berlin Fashion Film Festival, while Adforum voted his Paspaley film into their Top Five Ads in the World.

Moore is looking forward to bringing his filmmaking style and vision to electriclimefilms: “Like any filmmaker would, I love to be able to make people feel something, whether that be sad, happy, melancholic, pumped up, all those feelings that come from great storytelling,” Moore said. “I’m into innovation and trying to push the format of film too, in how I can get the best result through a change in process or new approach so that things feel fresh.

“It sounds cheesy but I do love people. Getting to know people while we collaborate and create something, learning their special skills and personalities makes for good times. Aside from that, the obvious I think. Imagining something in your mind and then making into a real thing on screen.

“On Topo Chico for example, I wanted it to be led by cast and this guy Matuse came in covered in amazing tattoos, there was no scene in particular as yet so I had this idea of him washing a car that was on bricks.

“We found the perfect location and then covered the Australian logos of the building with these big orange vinyl prints, cactus etc and put the car on bricks. So when we shot that, it felt pretty amazing to see that vision come to life.”

“It’s Mildly Weird to Think Filmmaking Is My Life”