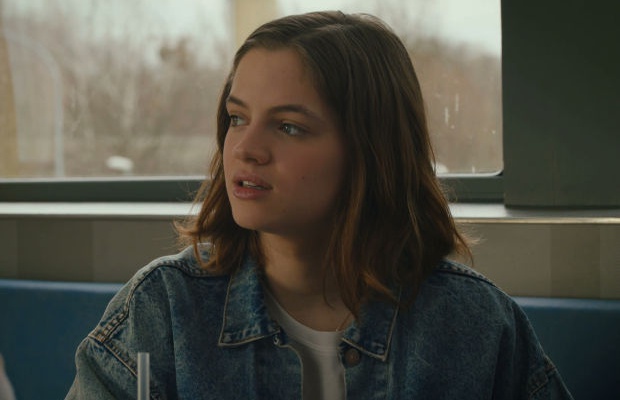 Soup Film's latest signing, Duncan Christie, has directed a touching promo for McDonald's entitled 'Ella'. The film, released this week, is heartwarming and beautifully shot - and the first collaboration between Soup Film and Duncan who joined for German representation. With this film, Duncan proves his talent for finding a striking cast and telling the small tales of life with big emotions.

"We are thrilled to have Duncan join the family! We love the sensitivity in his storytelling, his attention to detail and his beautiful visual style! He's got this unique talent that spans across genres," comments Stephan Fruth of Soup Film.

Brighton born Duncan has honed his skills while studying film direction at the Arts Institute of Bournemouth. Since breaking though with his 3 Kodak Awards winning spec for Dove, he has directed multiple commercials, short films and music videos to great critical and audience acclaim and has worked with major advertising agencies and brands including Hyundai, Vodafone, Time Out, UK Family Action, TD Bank and Breast Cancer Now.

His emotionally touching and visually compelling films have earned him multiple awards internationally, from the D&AD next director award for his Chevrolet film “Power of Play”, to multiple accolades from the CLIOs, One Show, London International Awards, APA, and The Webbys for Breast Cancer Now 'Time Machine'.

"I'm delighted to be joining the Soup Family! Soup are a company which I've long admired and have a reputation for producing the emotional, storytelling driven work which I love," says Duncan of having found his German representation. The London-based director is signed to Great Guns for the UK, Asia and the US, and represented by Partners Film in Canada.