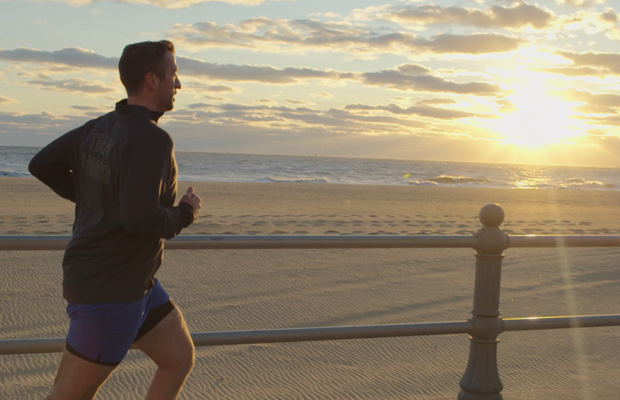 We’ve all experienced shower thoughts - those great ideas that come between the shampoo and conditioner - but there’s also evidence that there is a wide range of ideas that come to us on the run, too. For the first time, these ideas are getting funded by Brooks Running in a new campaign and platform from Huge.

'The Run Fund' is the first social good initiative of its kind that aims to explore and share the benefits of Runfulness - the flow state where the mind wanders and great ideas are born. Now, Brooks will be fuelling the ideas that have the potential to change a day, a life or even the world. Brooks will be asking the running community to submit ideas dreamt up while running for a chance to win funds and resources to turn their ideas into reality. Through translating Runfulness into action, Brooks will give life to those ideas, showing the power that the run can have - not just on an individual’s wellbeing, but also on the world.

Participating in 'The Run Fund' is easy: go on a run, get an idea, submit it to Brooks. From there, a diverse jury made up of four business leaders, who are also avid runners will judge the ideas based on viability and impact. They are:

Supporting the Run Fund initiative will be a creative campaign that explores the power of Runfulness through video and social content. The campaign comes to life through real-life stories told by seven runners from around the world, highlighting the everyday benefits that running - and Runfulness - produce. This is not your ordinary 'runner’s high', but a much deeper, more impactful experience that helps runners through mental health struggles like anxiety, fuels creative inspiration, and has helped them identify purpose and opportunity in their lives.