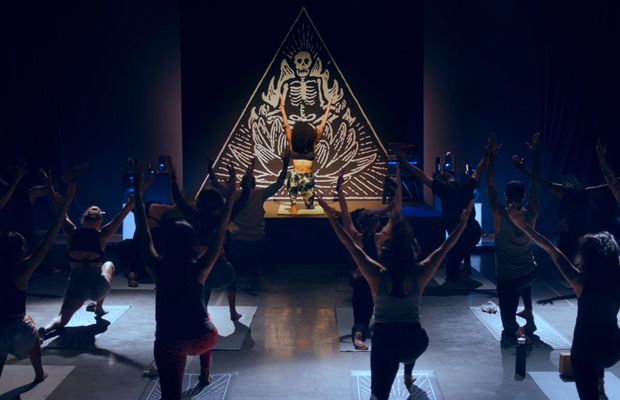 Mailchimp rolled out a new 360-brand campaign ‘More than a Small Business’ across digital and print on September 14th, marking the company’s second creative campaign done fully in-house. This campaign is a follow-up to its Free as a Mailchimp Store campaign, released earlier this year.

The campaign was shot on location in Mexico City over the summer, and directed by Eric Wareheim from Prettybird (of the famed comedy duo Tim and Eric and Netflix’s Masters of None). Mailchimp also tapped a familiar voice to narrate these spots in Stephen Satterfield of Netflix’s breakout show “High on the Hog”.

The goal of the campaign is to show what it’s like to be an entrepreneur in the modern-era. And while the five businesses featured in the campaign are fictional, they were dreamed up by in-house creatives to represent archetypal versions of the millions of customers who use Mailchimp daily. 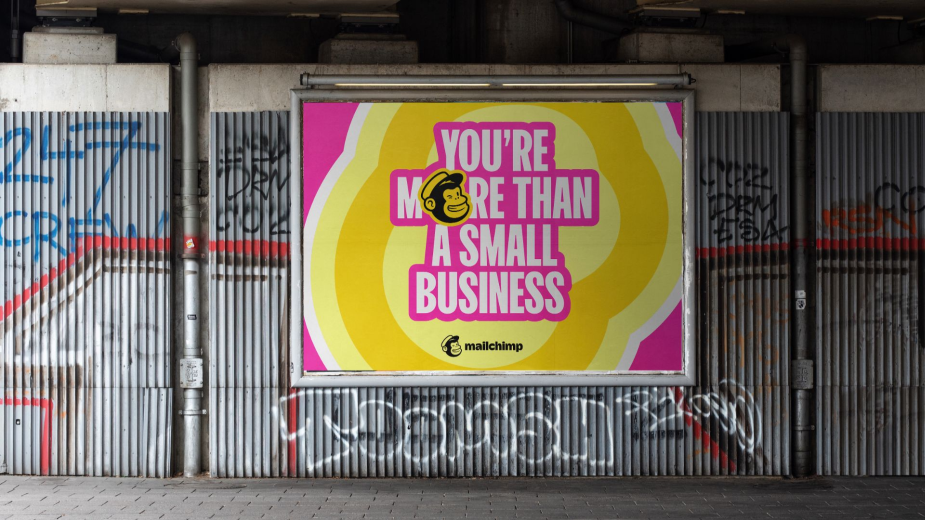 Each of the five fictional brand personas have unique personalities and backstories:

o    Corner Dumplings: a family-owned, handmade dumpling company that started in the kitchen and is now expanding to every street corner.

o    Fetcharang: a high-tech dog toy startup wise in the ways of the dog and dog lovers.