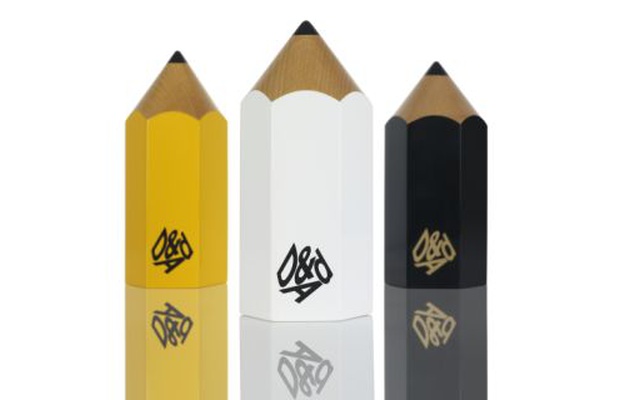 Euro RSCG London was acknowledged for its outstanding work and commercial creativity across VO5, Chivas and Durex at the 50th anniversary of the D&AD Awards, making it the second most awarded agency in the UK at D&AD 2012.
‘Pageant’ for VO5 Extreme Style was awarded two yellow pencils - recognised globally as a symbol of the very highest creative achievement – and one nomination.  Working with award winning director Adam Hashemi, ‘Pageant’ is set in a small and peaceful but conformist, rural community; the foundations of which are rocked to the core by the discovery of VO5 Extreme Style.  The story of what occurs unfolds through a series of online, video and community sites and TV, where finally it is revealed that one of the men uses VO5 to stand out from the crowd and his life and the community around him is changed forever.
‘In Sync’ for Durex received two nominations and Chivas ‘Big Bear’ was awarded an In-Book.
Mick Mahoney, ECD, Euro RSCG London said; "This is our best performance at D&AD to date, so we’re obviously delighted.  It’s great to be awarded across three different pieces of business.  It shows what strides we’ve made over the last two years.”
View 'Pageant' here: http://bit.ly/GM1m6g
About EURO RSCG London:
Euro RSCG London is a top five UK advertising agency with a client roster including Air France, Chivas Regal, Citroën, Credit Suisse, Disneyland Paris, Evian, Ideal Standard, Kraft, Nutricia, Mateus, Pernod Ricard, Peugeot, Reckitt Benckiser, Santander, Thomas Cook, VO5 and Yakult.
Euro RSCG London is part of Euro RSCG Worldwide, a leading integrated marketing communications agency made up of 233 offices in 77 countries throughout Europe, North America, Latin America and Asia Pacific.