Everything You Need to Know About the PS5

INFLUENCER: REWIND’s Sol Rogers gives the lowdown on PlayStation 5 and the future of PSVR 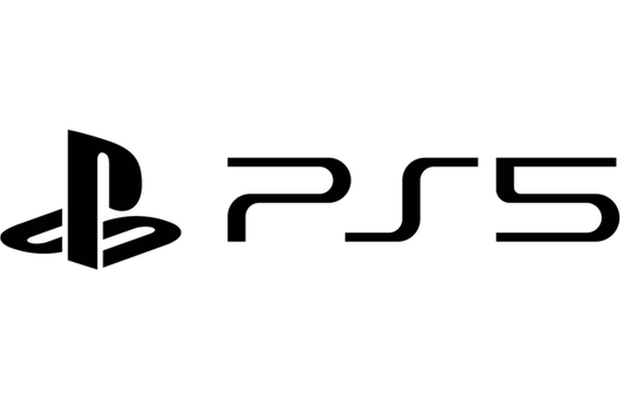 Sony finally released details about the highly anticipated PlayStation 5 (PS5) with a live stream event on YouTube on June 11th. The event revealed the console design, the release date, a whole host of new games, and even a surprise PS5 Digital Edition with no disc drive. If you missed the live event and don’t have an hour to sit through the full thing, here is a brief roundup of everything we know about the PS5 so far.

Games consoles used to be designed so they would nicely sit inside your TV unit and go largely unnoticed. With PS5, Sony has thrown that concept out the window with its futuristic design that stands vertically.

"We wanted to do something that was bold and daring almost," said Sony's PlayStation CEO Jim Ryan in an interview with CNET "We wanted something forward facing and future facing, something for the 2020s." You can’t please everyone though—soon after the launch, the unconventional design of the console quickly caused an internet meme frenzy.

Initially, fans questioned whether the console could be laid horizontally, but thankfully it can. Another design change is the addition of white, which breaks away from an all-black colour scheme that has reigned since PS3. Some keen-eyed fans have also noticed that some panels of the console feature a design made up of crosses, circles, squares, and triangles—the symbols synonymous with the Playstation brand.

The PS5 will be available in two versions: one with a 4K Blu-ray drive and one without. The disk-less model called the PS5 Digital Edition looks substantially thinner than the regular model, thanks to the removal of the drive. 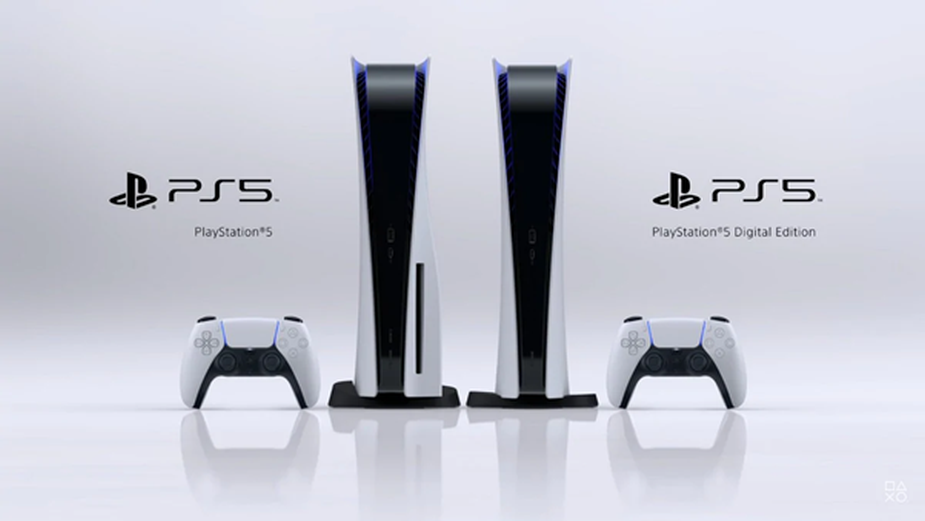 Working in the immersive industry, I was hoping for some exciting PSVR news from the reveal event, but unfortunately, nothing was announced. However, Sony Interactive Entertainment’s president and CEO Jim Ryan confirmed later in a CNET interview that it will be compatible with PS5.

Sales of PSVR headsets crossed the five million units mark in early 2020, so it makes sense that Sony will continue to explore virtual reality, but there is still a lot of speculation about what the future of PSVR will look like. However, what we can be certain of, is that PS5’s huge leap in performance will open up more potential for VR developers and enthusiasts alike.

The new camera, released as an accessory for the PS5, is an indicator of improvements for PSVR. It is no secret that the current tracking on PSVR from the PS4’s camera is falling behind in the standard for the industry, but the new HD Camera with 1920 x 1080 dual sensors could potentially signal upgraded tracking for the headset. This means an ultimately smoother user experience, with less jitter and more immersive gameplay as the software knows exactly where players are within their space. 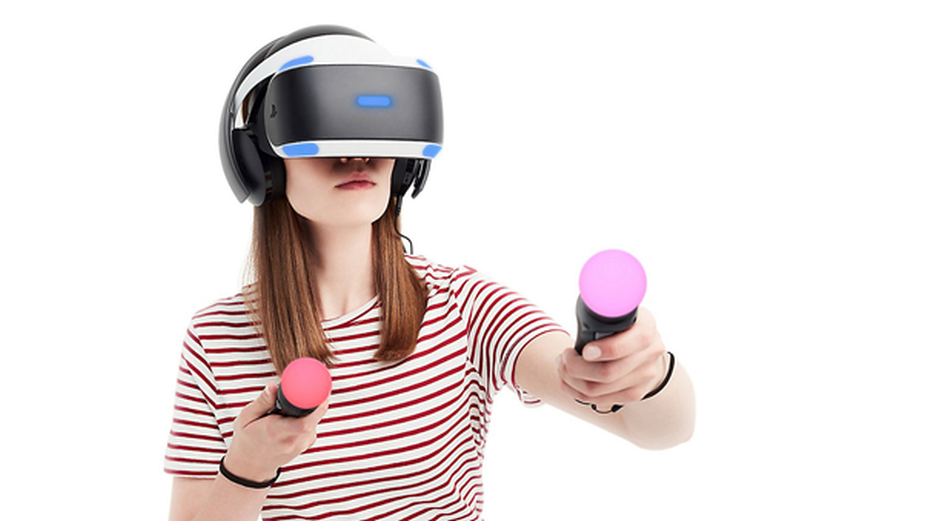 Most of Sony’s hour-long reveal event was filled with epic trailers for games that will be available with PS5. There was a mix of surprise titles—fresh from Sony’s studios—third party games, and a few long rumoured titles. With 26 trailers and teasers announced, there is a wide range of genres to choose from to keep gamers happy. Below are some of the top titles to get excited about—a full list is available here.

Perhaps the most exciting reveal of the new console’s specs is its solid-state drive (SSD, which is where game downloads will be stored). This, combined with custom hardware, will deliver loading times and access to game data much faster than PS4 and other platforms.

A full list of specs can be found below.

The DualSense PS5 Controller was revealed back in April on the PlayStation blog, with a design that kept the much-loved features of the DualShock 4 intact, whilst adding new functionality and refining the design. The DualSense 5 adopts haptic feedback to allow players to feel a variety of sensations whilst playing their favourite games, as well adding adaptive triggers to the L2 and R2 buttons so the tension of in-game actions can be felt, such as drawing a bow to shoot an arrow.

The DualSense controller also adds a built-in microphone which will enable players to chat with friends without needing a headset—perfect for a quick conversation! But, if you are planning to chat for a longer period, you can still use your gaming headset with a headphone jack.

There has not been any announcement regarding the price of the PS5, but in an interview with the BBC, Jim Ryan said that the company is focusing on “getting the value equation right” and he emphasises “value as opposed to price”. He went on to add that the company wants to make sure that “the overall value proposition in terms of the console and the games—the range of games, the quality of games, the quantity of games—makes this something that our community aspires towards.”

The rumours suggest Sony executives are preparing us for a slightly higher price tag than their 2013 PS4, which was originally $399. We could see the PS5 priced anywhere between $500-600.

Sony has officially confirmed that the PS5 will release globally "in time for Holiday 2020", so sometime between October and December 2020. The company has released the past two generations of PlayStation in November, which suggests the PS5 could follow the same timeline unless there are significant delays caused by the coronavirus pandemic.

Sol Rogers is CEO and founder of REWIND