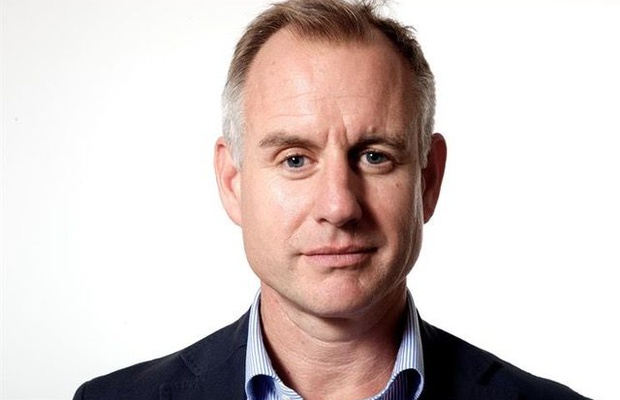 Spreading fake news, breaking data privacy and competition laws, putting democracy at risk; what does a tech company have to do these days to get consumers to log off? Despite Facebook being labelled ‘a digital gangster’ by the parliamentary select committee investigating it, the company’s finances have never looked rosier. Facebook’s fourth quarter results, which came out last month, beat all expectations with profit hitting $6.88bn, up from $4.27bn a year before. I stopped using Facebook ever since the Cambridge Analytica scandal, but I seem to be in a tiny minority.

From a purely commercial perspective there’s absolutely no motivation for Facebook to change the way it operates. It could continue to break the law or violate user privacy with no impact on its bottom line. But Facebook is no ordinary business. It is one half of a tech duopoly with Google. It has significantly more power and influence than lawmakers and politicians. Facebook is answerable to nobody and yet impacts every one of us.

In the early days, the company was sold with the promise of bringing the world closer together. But, as Roger McNamee, a former mentor to Mark Zuckerberg, wrote in his book Zuck, Facebook has managed to “connect 2.2 billion people and drive them apart at the same time”.

Imagine if Facebook, with its vast reach and data, used its powers for good instead of just ad sales. As the line variously attributed to Voltaire or Peter Parker’s Uncle Ben in Spider-Man goes, with great power comes great responsibility. At some point Mark Zuckerberg and his team at Facebook have to wake up and take a view on which is important; short-term P&L results or long-term sustainability and social responsibility.

One major stumbling block is that Facebook has been run by insiders for so long it’s become impossible to break into the inner circle.  It will take more than hiring Nick Clegg as head of global affairs (whose job so far seems to amount to acting as Facebook’s apologist in chief) to drive change from the outside in.

Facebook is at a crossroads. It’s time for the powers-that-be there to decide whether they want to continue as digital mercenaries or finally step up and become a responsible business. Fines and finger wagging from lawmakers won’t make any difference.