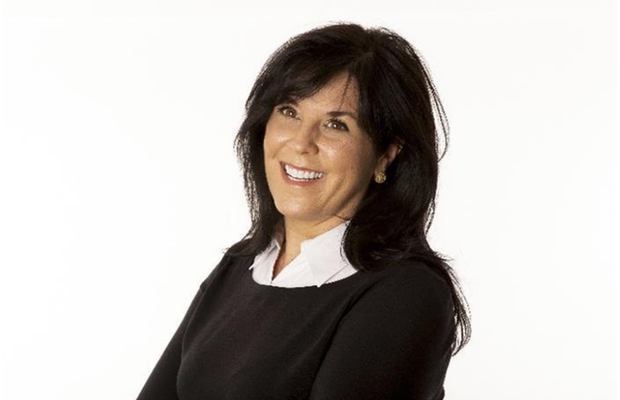 “We created this new role for Tina here at FCB because we have experienced, with our clients, the outstanding creative results you get when you bring together data and technology in innovative ways,” said Carter Murray, FCB Worldwide CEO. “We want to continue to do so with even greater impact, so we sought out the best in the business to help us do that. Tina is an incredibly talented leader known for her ability to work closely with creative leaders and clients alike to humanize data and build high-value business solutions.”

“At FCB we are on a constant mission to ‘get lucky more often.’ As Tina likes to say, it’s the math and the magic that makes the creative idea an economic multiplier. While I think she is referring to the creative idea being the magic, I believe we are going to see Tina and her team bring magic to the math,” said Susan Credle, FCB global chief creative officer.

Allan joins FCB from BBDO New York, where she was managing director of data solutions and responsible for overseeing client data-driven business solutions for global brands like Visa and Mars across a wide array of categories that included automotive, CPG, financial services, and healthcare. Allan is a much-awarded industry veteran, who prior to joining BBDO NY spent 25 years building CRM and analytics offerings across Omnicom. She is also an Executive Member of She Runs It and has served as a judge for advertising’s top honors, including Cannes Lions, The Effies, The One Show and YouTube Awards. Allan sits on the Rutgers University Big Data Advisory Board and was named a New York Business Journal “Women of Influence in Advertising” in 2017 and the She Runs It “Working Mother of the Year” in 2019.

“I am excited by Carter’s vision and thrilled to partner with Susan because I’m as passionate about creativity as I am about the data science. And that’s the culture of FCB. It’s evident in the amazing work, the results and the momentum here. Creativity fueled by data and tech. That is what FCB brings to the table at scale globally with this new role -- that’s the game changer and the future forward,” said Allan.

Allan’s appointment comes on the heels of an incredibly momentous 2020 for the FCB Network. FCB was recognized as a Global Network of the Year by Adweek, named Design Agency of the Year by D&AD, Top Global Creative Network by The One Club for Creativity, earned “Top Place To Work” honors by Ad Age & PR News, and named the #1 Global Network promoting good causes by The Good Report, one of the top three networks for the fifth consecutive year. FCB Health Network took home the coveted “Network of the Year” honour at the 32nd annual Manny Awards, the second time in three years that the Network won this honor.