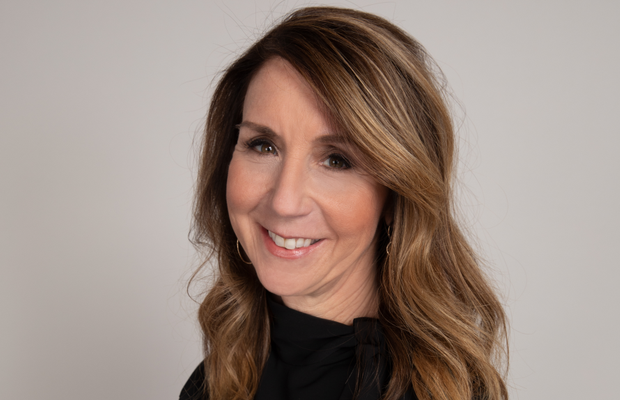 FCB has announced that Kerry Hill, who has led its Chicago office production for 10 years, has been promoted to North American director of integrated production. In this newly created role, Hill is uniting FCB’s production groups in Toronto, New York, Chicago and San Francisco, which comprises a team of more than 150 people producing over 1,000 pieces of content every single week.

“In today’s marketing world, it’s critical to have creative and production tied together as closely as possible,” said Tyler Turnbull, CEO of FCB North America. “In order to deliver work at the speed clients demand, we need to expand our production offerings across the network, and nobody is better equipped to lead that effort than someone who has already created one of the best full-service content creation studios in North America, Kerry Hill.”

In 1996, Hill joined FCB’s production department as director of business affairs. She took on the task of building the agency’s internal studio in 2006. In 14 years of leadership, she has transformed a two-person editing bay into one of the largest in-agency production studios in North America and helped contribute to the double-digit growth of production in the region in the past year alone. Today, Hill oversees editors, VFX artists, colourists, sound engineers, photographers, retouchers and production artists, who collaborate to produce thousands of high-volume, large-scale productions and quick-turnaround projects for clients annually.

This leadership update reflects FCB’s ongoing dedication to technology and the role it plays in delivering clients’ creative that is better, faster and more cost-effective. This move is further transforming FCB’s production offering, previously siloed by office, into an enterprise production innovator where producer and studio capabilities have expanded to give each office and its respective clients complete access to a full suite of new proprietary tools and expertise.

“As a network focused on solving our clients’ problems, we never want old-fashioned structure to get in the way,” said Andrés Ordóñez, chief creative officer of FCB Chicago. “Kerry inherently understands this and has done an incredible job implementing new tools and systems that boost productivity, without compromising the craft of the creative end product.”

Most recently, Hill partnered with Fernando Espejel, chief technology officer of FCB Chicago, to launch MAIKER, FCB’s proprietary content management system. MAIKER allows for creative to be developed in a more streamlined and scalable way by leveraging artificial intelligence (A.I.) to capture, store and share assets across multiple channels and formats. The same A.I.-enabled technology is also used to assist in the editing process, allowing editors to have access to content in a fraction of the time.