Jackson joins for US representation 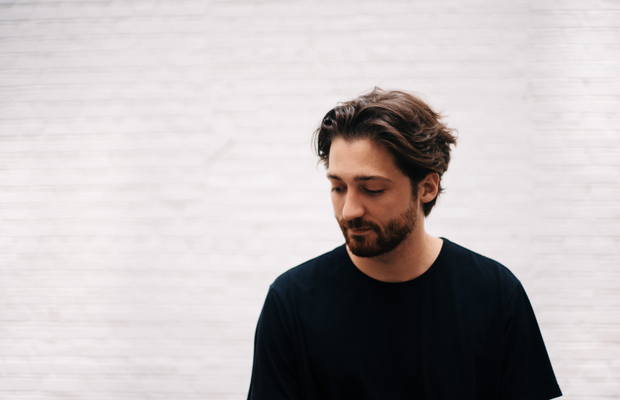 Jackson’s directorial style blends fluid motion, striking colour and music to deliver authentic stories, built on a visual aesthetic that reflects his early filmmaking experience capturing documentary-style action sports videos in rural Wyoming. His breakout film “Hummingbirds in the Trenches,” a spoken word visual narrative featuring poet Kondwani Fidel, earned Jackson acclaim and helped fast-track his career to early success while still a student at NYU. His adaptable approach to directing has earned him trust and creative control from brands and agency partners alike, as he forges ahead on new projects as opportunities to explore innovative filmmaking and storytelling techniques. His recent short film “Leon” immersed audiences first-hand into the challenges of mental health, earning a Gold Screen Young Director Award in 2020 along with a coveted spot in The One Club’s Young Guns 18th class.

“Jackson is a highly sought-after filmmaker who has already reached incredible achievements at the age of 25. He injects a unique level of innovation, precision and flavour into his creative work, and we can’t wait to see what’s next,” stated Dean Rosen, chief operating officer, Fela.

“I’m very excited about joining Fela. It’s such an amazing team, and the opportunity to collaborate with this talented group of individuals really drew me in. I’m very much looking forward to this next chapter and our incredible journey together,” shared Jackson.