“For Editors, Drama And Comedy Are Two Sides Of The Same Coin”

Nice Shoes’ creative director of editorial Adam Liebowitz on the genius of Jojo Rabbit, the connection between great comedy and drama, and why he can never have enough Spotify playlists 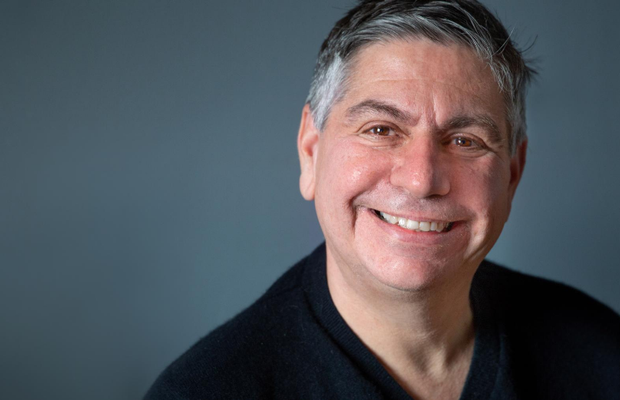 Mixed Reality, Inclusivity, and Human Contact: What is the Future of Networking?