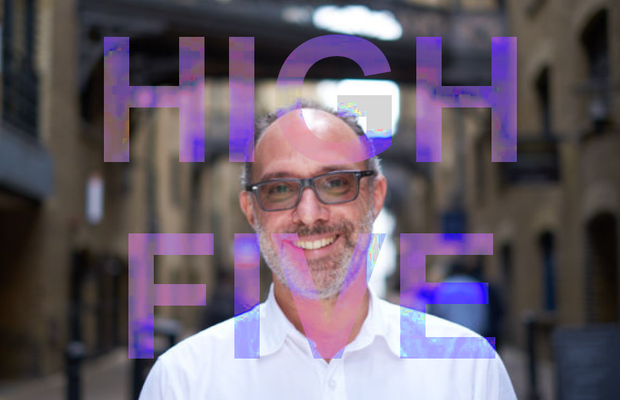 Around thirty years ago, brands and agencies had a big problem. The world was opening up more than ever before, and opportunities for growth were plentiful. Ambitious brands wanted big, multinational marketing campaigns that spoke to millions of people in one voice, communicating across borders and culture to capture the minds of an optimistic and affluent generation. The only snag, it turns out, was that speaking to such a diverse and enormous group of people wasn’t easy. That’s where Freedman International came in.

“We were finding that a lot of agencies and brands were having trouble dealing with the speed and scale they were now operating at”, recalls Kevin Freedman. “In particular, costs for print campaigns were getting higher but the quality in terms of translation and logistics weren’t rising to meet that scale. We ended up solving that complexity in terms of design, translations, typesetting, and distribution for roughly 15 markets across Europe”.

Fast forward to today, and the essential truth behind that dilemma hasn’t changed. Technology has provided a near-limitless potential for connecting and communicating with millions, but a campaign which hits the nail on the head in one territory may miss the mark in another. For Kevin, the balance between global brand consistency and tailor-made messaging is second nature. “What we’re talking about is one of the most essential and underrated skills in the business”, he explains. “At Freedman, we identify it as ‘cultural competence’, and it’s time we opened up a conversation about it”.

“The way our industry thinks about brand building has come a long way since we started, and that’s obviously a good thing”, says Kevin. “It used to be thought of in terms of a megaphone, blaring out the same message as far and wide as you could. The bigger the megaphone, the better the campaign. But we know that kind of top-down strategy just won’t cut it. For one thing, audiences are far too smart. Things like consumer expectations, humour, and culture are all so diverse that a one-size-fits-all approach will never work.”

In the modern era, global campaigns need to be far more sophisticated. Being an internationally recognised and understood brand is as important as ever, but the nuances across different regions are intricate and diverse. “The cost of cultural errors is so high, because modern audiences are very good at amplifying your mistakes. The result of that tension which we see time and time again is unfortunately very risk-averse campaigns which sacrifice creativity for the sake of a bland but easily-understood message”, says Kevin. “The trouble is that when you let creativity slip, effectiveness inevitably follows suit and you end up with a tonne of wasted potential.”

For Kevin, that’s what makes cultural competence such a game-changer. “When you’re culturally competent, you let great creativity thrive. At Freedman, we have strategists, linguists, and creatives in key markets all over the world which help us keep our finger on the pulse and stress-test ideas. That gives us the confidence to guide our clients’ creative choices, and hit the nail on the head with a global campaign that works locally.”

“We’ll be talking about how companies can make their output resonate across the globe with localised stories for diverse markets”, says Kevin. “We’re inviting key marketing figures from both brands and agencies to discuss the top five ads that they felt really resonated with them by telling a global story through a local lens.”

Commenting on the upcoming series, LBB CEO Matt Cooper says: “LBB has always been a global publication that taps into local markets. Freedman’s approach to cultural competence is fascinating and totally key for tapping into the audiences we all need to speak to, so I’m massively excited to see how this series progresses. The High Five channel is an incredible fit to explore that theme, as it gives top industry folk a chance to reflect on the campaigns that really nailed cultural competence.”