FCB Change, Brand Station and Birth capture the heart of Restaurants du Cœur (meaning Restaurants of Love) feeding the homeless and those most in need 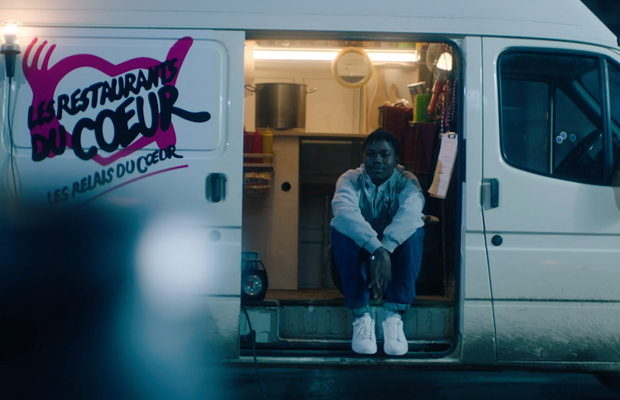 The Restaurants du Cœur (meaning Restaurants of Love), is a French charity which distributes food packages and hot meals to those in need. The association helps both the homeless and those with a low or very low income.

The comedian and actor Coluche launched the idea in 1985 and the first Resto du Coeur opened in December that year and soon multiplied all over the country. The goal of the founders was to give away 2,000 to 3,000 meals per day; 8.5 million were distributed in the first winter alone.

35 years ago Coluche would have never guessed that his ‘little idea’ - which was supposed to be temporary - would still be very relevant and even more important today, in 2020. Indeed, since the first lockdown, Les Restos du Coeur has witnessed a considerable increase in the number of people needing its help.

In the face of this poverty outbreak, les Restos du Coeur, now more than ever, need the help of all those who are willing to lend a hand, whatever form it takes. The association launches a strong and poignant film to call for donations, which will be broadcasted on TF1.

The film - created by the agencies Brand Station and FCB Change, directed and produced by Birth - depicts an ideal world where no one needs the help of the association and its volunteers anymore. But the reality is very different.

France is reaching an alarming state: nearly 10 million people live in poverty today, meaning Les Restos du Coeur are more needed than ever. In turn, they also need everyone more than ever, to help those in need and raise awareness about their fight against poverty and exclusion.