Aline Santos, Unilever's chief brand officer and chief equity, diversity and inclusion officer, on the next phase on the Unstereotype and how Unilever’s in-house production units are helping marginalised creators build careers 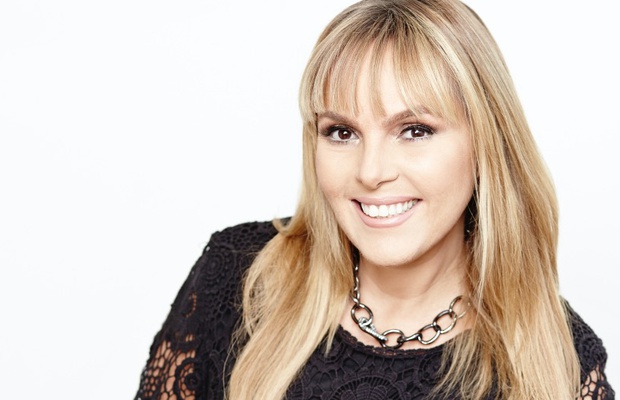