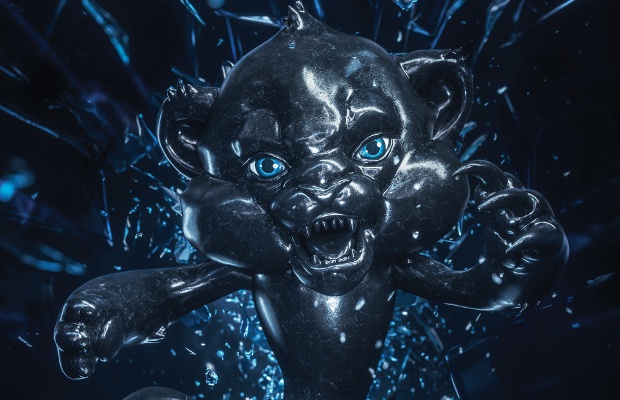 Future Lions, AKQA’s global student competition to unearth the next generation of talent, is now open for entries.
An undergraduate competition and showcase for inspirational thinking, Future Lions, is run in collaboration with the Cannes Lions International Festival of Creativity.
This year’s Future Lions theme is a call to action for students all over the world to reject their inner barriers and ‘Break Through’. Ego, self-doubt and fear of failure kill creativity, but these limits only exist in the mind. Students are encouraged to venture out into the unknown which is the birthplace of creative change.
Celebrating the competition’s emphasis on creativity, AKQA announces VSCO and WIRED as official partners for Future Lions 2019.
VSCO CMO Tesa Aragones said: “At VSCO, our mission is to help everybody fall in love with their own creativity. This year’s Future Lions theme of ‘Break Through’ echoes what we provide for our community members at VSCO. It is an invitation to young creatives to embrace their creative curiosity, create without self-doubt, and along that journey build their creative confidence.”
Winning ideas will be honoured at the Cannes Lions International Festival of Creativity on Tuesday, June 18th, 2019 at 11:15 CET in the Debussy Theatre at Palais des Festivals, Cannes, France.
Competition entries are invited from students across the globe at www.futurelions.com.
Entries close on Monday, April 15th. 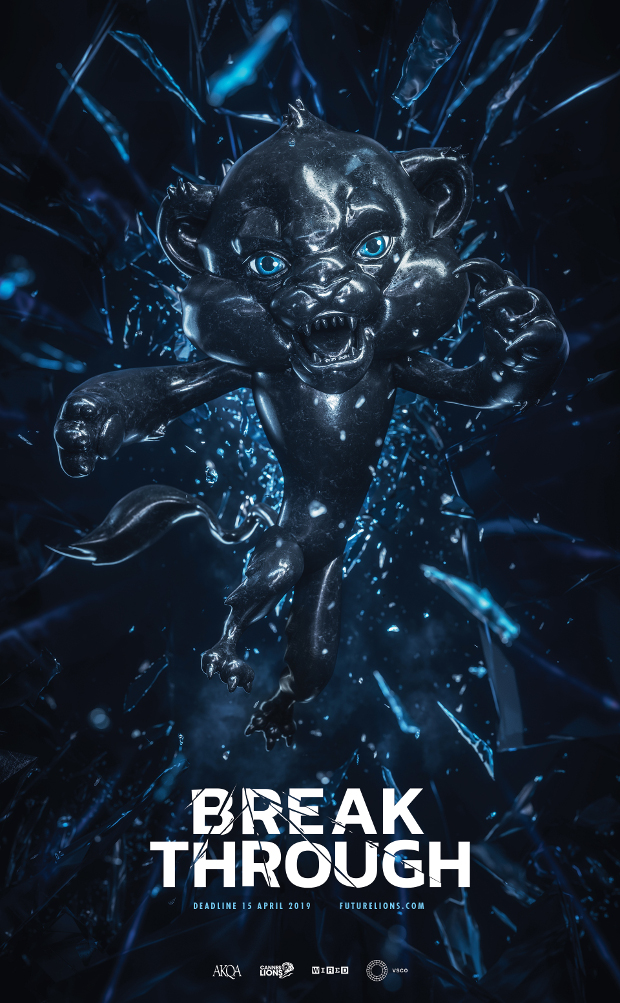 Last year’s Future Lions was the most successful to date with 2,290 participants from 386 school across 55 countries.
The school with the highest number of shortlisted entries will be named Future Lions School of the Year. In 2018, this accolade was awarded to the Berghs School of Communication for the fifth year in a row.
During the past decade, the Future Lions competition has launched the careers of many of the world’s celebrated creatives. 99% of Future Lions winners are employed by many of the most respected creative organisations.
2018 Future Lions winners:
- Hush for Apple, using Siri’s Deep Learning technology to make people safe in life threatening situations ( Miami Ad School Hamburg, Miami Ad School Miami);
- TrashScan for Google and Conversation International showing people what they can recycle and how (Syracuse University, USA);
- Truth Detector for Facebook, combating fake news and making news sites more trustworthy (ESPM, Rio de Janeiro; Miami Ad School, Rio de Janeiro);
- Tittut for Ikea, helping children use their imagination to cure their fear for ‘monsters in the dark’ (School of Visual Arts, USA); and Financed by the Sun for Nationwide, solving the problem of financing solar energy projects with the sun (Miami Ad School, Rio de Janeiro).
- School of the Year 2018: Berghs School of Communication