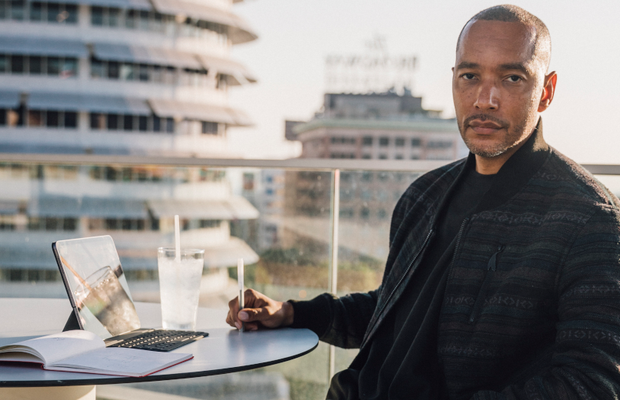 Giant Spoon is launching a new offering, 'Diverse Audience Marketing', designed to guide marketers in understanding multicultural consumers, ultimately helping them in making the right decisions for the right audiences.
To lead the venture, the agency has hired creative entrepreneur Kenny Mac, executive producer of Lionsgate’s Antebellum, ad agency founder and cultural auteur for LVMH and early on in his career, Sean Jean. Kenny has held top marketing positions for many different companies including magazines (VIBE, Rolling Stones), clothing brands (Ecko, Mecca), luxury lifestyle brands (10 Cane, Belvedere Vodka), and celebrity empires (Sean “Diddy” Combs). He also ran his own marketing company, Direct Impulse, while he was still in college eventually selling it to Alloy Marketing, and has consulted for a variety of brands such as Diesel, Armani Exchange, and GQ Magazine.
Kenny is a longtime friend of the agency having worked with Giant Spoon cofounder Marc Simons when he hired him as an intern at Alloy Marketing and Promotions. He will work closely with a team of eight strategists initially with plans to grow the group over the coming year. The program is already in motion for HP, following a successful symposion the agency programmed for Z by HP. 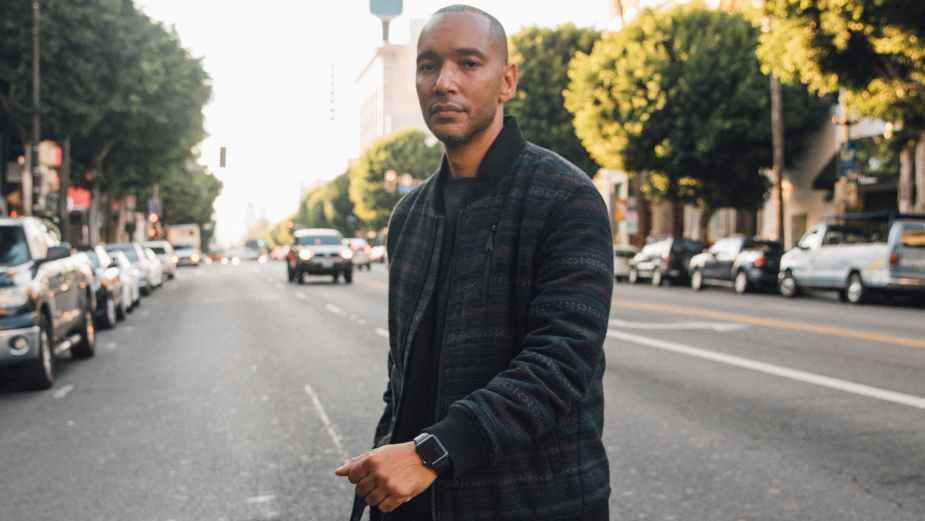 Not only will Kenny work to serve client needs, he will also support internal growth for Giant Spoon’s teams and is eager to act as a mentor at the agency. His leadership has the opportunity to expand Giant Spoon’s current talent pool to hire from other creative areas, like art, entertainment, culture and more - not just via standard agency pipelines.
This new launch is built on the belief that more can be accomplished for Black talent in the industry through successful business ventures and growth of Diverse Audience Marketing is a key priority for Giant Spoon in 2021.

The Holiday Season Will Be Unremarkable. And Brands Need To Be Ok With It.