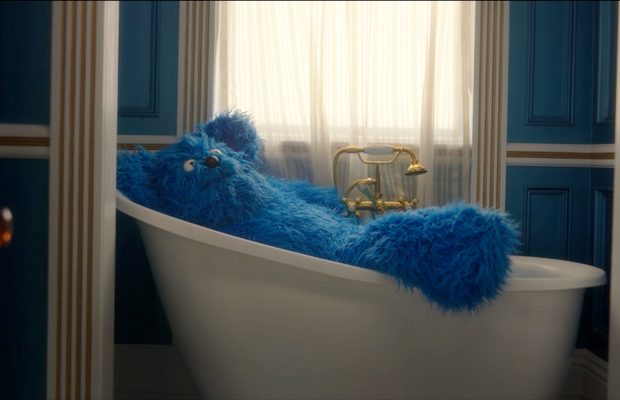 Seven lives are lost to home fires every day in the US – more than all natural disasters combined. In an effort to change these statistics, the American Red Cross is launching 'The Great Escape', a PSA aimed at educating families on home fire safety.

To bring this message to life, the work features a surreal universe where toys have come alive and are practicing a timely evacuation from their dollhouse—a scene which we later realise is a figment of one child’s imagination.

Created in partnership with BBDO NY and directed by Noam Murro, the memorable PSA uses surprise and imagination to capture viewers’ attention and illustrate the importance of communicating fire safety among families with a lighthearted tone. This is a creative departure for the non-profit which typically invokes a more serious or deep tone.

The work will run online, with social and digital executions including GIFs, and TikToks including a duet race people can participate in to see if they can get out of their house faster than the character. Checkout the TikTok Challenge here.