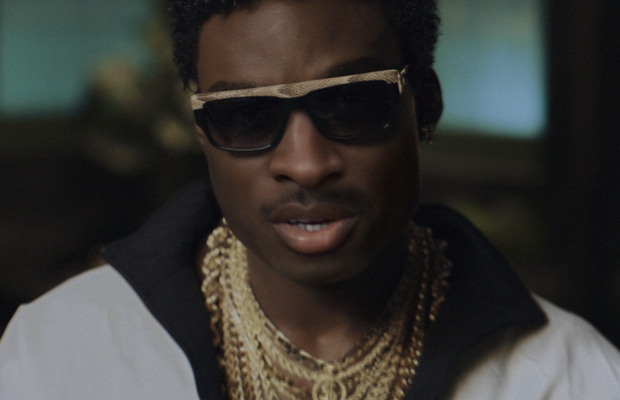 Gillette is throwing it back to 1989 and paying homage to NFL legend Deion Sanders. In this iconic football moment, he showed the world what confidence looks like, the epitome of his motto 'Look Good, Game Good.'

The new spot, dubbed ‘Deion’s Draft Night’ reimagines his own NFL Draft Night with a modern twist. In this recreation, 'Mr. Prime Time' preps for the moment while reminding fans what it takes to look good and feel great.

This is the first spot in Gillette’s 21/22 NFL season campaign featuring Deion along with current players.

Deion Sanders played in the NFL for 14 seasons and was inducted in the Pro-Football Hall of Fame. ESPN named him to the 100 Great Athletes of the Century in 1999.