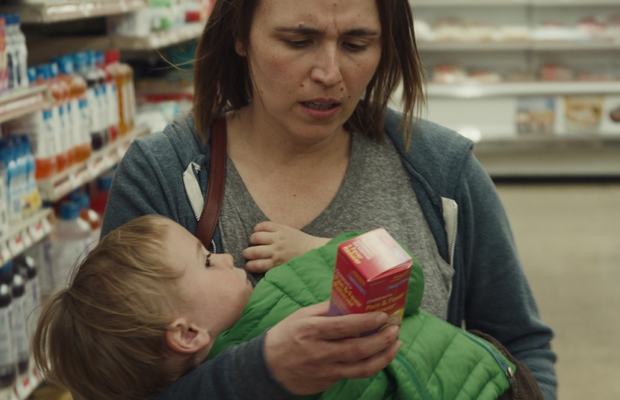 Every four minutes, someone on parole and probation is put behind bars for a technical violation - things that most of us do often and without a second thought, like crossing state lines or going out past 9pm in the evening.

It is this unjust and senseless system, which affects 4.5 million Americans, that inspired Meek Mill, Jay-Z, Michael Rubin and others to create the REFORM Alliance. The foundation’s mission is simple: to dramatically reduce the number of people who are unjustly kept under the control of the criminal justice system - starting with probation and parole.

To draw attention to the inhumanity of the system and to give everyone a fair shot at redemption, REFORM Alliance and Droga5 have created a new brand platform for REFORM Alliance called 'Give Life Back'. This platform sets out to change hearts and minds around the issue by eliciting compassion with those affected by the system and showing how technical violations rob weeks, months and even years from people’s lives, keeping them stuck inside the system. And, tragically, these violations don’t only affect parolees, but their loved ones and communities as well, which is why “Give Life Back” is all-encompassing to everyone in this country that is touched by this system.

To launch this new brand platform, Droga5 created an anthem film that opens with a disclaimer warning viewers that what we’re about to see is 'technically illegal'. We then feature people on parole/probation doing things that don’t seemingly look illegal at all—in fact, they’re doing everyday things that any of us should have the right to do.

Directed by Malik Hassan Sayeed, the emotional film shows how unjust it is to demand that those who’ve done their time (and those who were put on parole/probation without ever having gone to prison) must live life as if they’re still behind bars. Alongside the film, we also developed an Instagram AR filter that exposes to the heart breaking choices millions of Americans on parole and probation face every day.

'Give Life Back' is a powerful rallying cry to raise awareness, change the system and bring focus to what we’re really fighting for: the chance for millions of families and communities to reunite and for a second chance to feel like one.