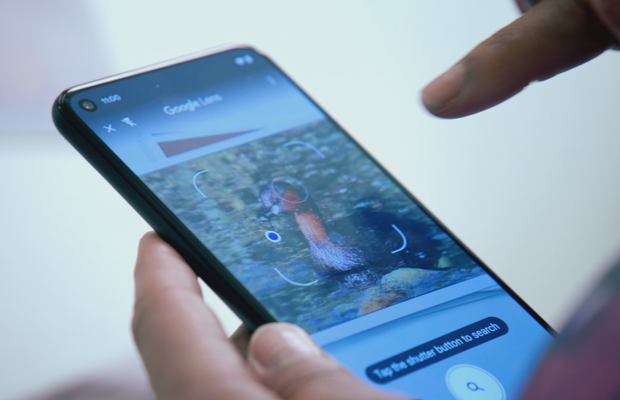 The Taskmaster’s assistant (and show creator) Alex Horne takes his usual role and is joined by past contestant Al Murray and current series’ contestant Desiree Burch who try to crack two all new tasks - but this time with a little help from Google. The resulting content will live across linear and digital.

This first of its kind brand partnership with the hit show will premiere with an entire ad break takeover showcasing a bespoke edit of one of the tasks during this week’s episode of Taskmaster, on Thursday at approx. 9.10pm on Channel 4.

Throughout the following six weeks the series will run across Channel 4’s Facebook and Taskmaster YouTube accounts, with shorter edits posted to Channel 4’s Instagram account as well as airing as a linear TV campaign. It will also run across Google’s own accounts and the comedians will be whipping up excitement for the new content via their social channels.

The campaign is the result of collaboration between its producers Avalon, 4Sales and its social-first branded entertainment 4Studio team, Google and their agencies OMD UK and Essence.

David Amodio, deputy head of digital innovation & 4Studio said: “This exciting collaboration places hugely entertaining Taskmaster content at the heart of Google’s significant TV ad campaign whilst bringing even more of the much-loved show to fans across our social channels – seamlessly integrating the brand into one of Channel 4’s most popular programmes. It’s a brilliant example of how 4Studio is working with partners to deliver unique, quality, social-first series that our audiences love to engage with.”

Nishma Robb, director, brand & reputation marketing, Google said: "We're delighted to be partnering with Channel 4 and Taskmaster on this project - the team have found an incredibly unique (and funny) way to shine a light on how products like Google Translate and Google Lens help foster understanding and connection. It's the central theme of our current campaign. I'd like to thank everyone involved for their efforts, and I hope fans of the show enjoy!"

4Studio is the number one Branded Content partner in the UK. In its first year the specialist commercial team has delivered numerous successful social-first campaigns in partnership with brands including award-winning Mission: Accessible with Visit Britain, Fracture with Balmain, Untold: The Police with The Home Office, and Unseen Kingdoms with The Body Shop and more.