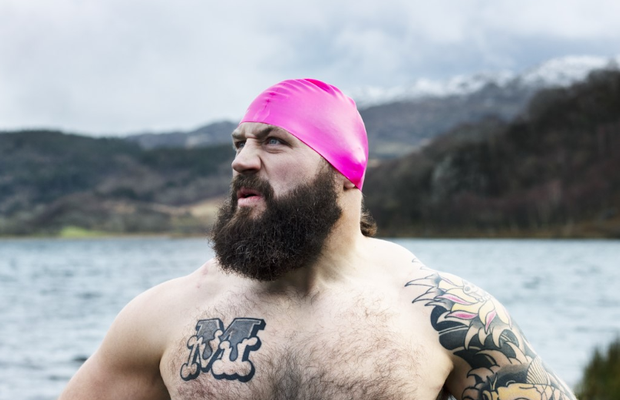 Produced by the Ridley Scott Creative Group's RSA Films, and directed by Gray Hughes, the documentary looks at the different ways people deal with poor mental health, following Joe as he travels the UK to encourage conversation around mental health challenges and to learn about how people manage with their mental wellbeing.

As an advocate for mental health, Joe recently opened up about his own battles and the darkness he has had to cope with whilst being a dedicated father, husband, and representing his country playing international rugby.

“I hope that talking about my own mental health will get others talking about theirs and help to normalise it, especially in an alpha male-dominated sport like rugby” said Joe. “We are required to dominate and intimidate opposing players when we cross the white line on the pitch, we must show no weakness or vulnerability in order to win. But it doesn’t have to be like that off the pitch. I want to help spread the message that many others have done already that it’s okay not to be okay. And help people find the right tools to cope.”

“Joe and I had been talking for a while about making a film that tackled the deep-rooted traditional values of not showing weakness” said Gray. “Our big driver was to inspire, to illustrate that it’s not difficult to get out of your comfort zone - and you can feel better for it. Mental health covers such a wide range of issues, we want to get to the heart of what could help. Through our journey we realised it’s something you need to learn to deal with step by step, day by day.”

The hour-long documentary is the first of several long-form TV, documentary, and cinema projects to be released by the Ridley Scott Creative Group in 2021.

'Big Boys Don't Cry' will broadcast at 4pm (BST) Wednesday 12th May on Sky Sports Arena, before being made available on catch up and on-demand.

In association with: Royal London

Uprising: The Excitement of Trail-Blazing Opportunities with Isabel Sandoval