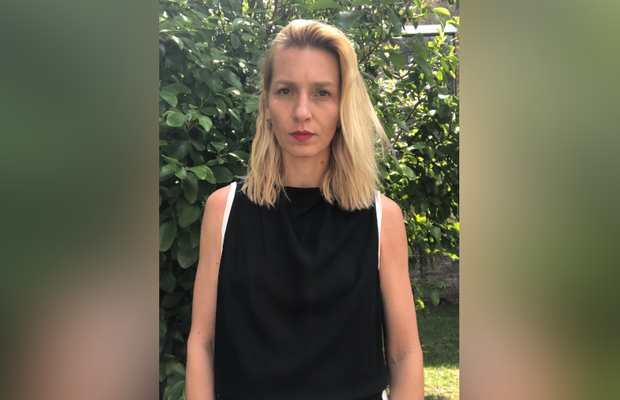 Grey has announced the appointment of Celeste Dalairac as executive creative director, effective immediately. An audacious creative and strong leader, Celeste joined Grey back in February as creative director and her promotion to ECD is a testament to the enormous impact she has made in a short space of time at the Famously Effective agency.

A multi-award-winning creative director who has worked with some of the world’s biggest brands, including Coca Cola, GSK, Unilever, P&G, Avon and Vodafone, Celeste grew up in Buenos Aires, Argentina, where she started out as a copywriter but then made a move into art direction, as a self-taught creative.

Celeste, who is reporting to president & CCO UK Laura Jordan Bambach, is a bold and courageous creative leader who’s never said no to a challenge. This can-do approach has served her well throughout her 17-year career, working for small hot shops and network giants such as Ogilvy, Del Campo Saatchi Argentina and Saatchi London, where she was regional creative director, part of the Creative Council and a member of Publicis’ VivaWomen.

Back in 2014, she was also one of 12 women chosen globally to be part of the first See It Be It programme - a Cannes Lions initiative which aims to further women in the creative industry.

Laura Jordan Bambach, president and CCO UK at Grey says: “The fact that, within four months, Celeste has been promoted to ECD and joined Grey’s women leadership programme to prepare her for the next step up the career ladder, illustrates quite how delighted we are to have such a star player on the team. Celeste goes the extra mile for clients and colleagues alike. We know she will achieve great things, not only through her work for our clients but also as she continues to champion diversity in all its forms.”

“I’ve mentored junior creatives and given talks about what’s like to be a woman working in advertising, but the best way to support female talent is to hire more women, promote them and give them exposure,” says Celeste. “I felt immediately at home at Grey and I am honoured to have been tasked with helping the agency ensure it fosters the perfect environment for creative work and talented people to thrive. Creating the right environment for great creativity is key.”