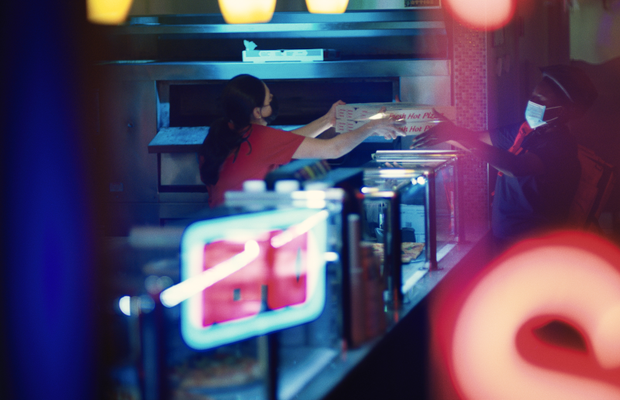 After a year of hardship for many restaurants (to say the least), Grubhub is staying true to its foundational roots and doubling down on its commitment to restaurants.

'We Serve Restaurants' is a new brand initiative from Grubhub, launching with a national marketing campaign and building upon recent product updates and partnerships to help rebuild the industry. Created in partnership with creative agency 72andSunny New York, the 360-degree marketing campaign launches with a ‘love letter to restaurants’ as its centerpiece and a national television spot highlighting the true labor of love that goes into every order. ‘We Serve Restaurants’ also launches with bold out-of-home aiming to encourage consumers to get back to in-person dining and reforge the dining & restaurant connection.

Director Henry-Alex Rubin was enlisted to kickoff the campaign to capture the small, intimate moments of those working in restaurants that many often forget when they order delivery. Filmed in pizzerias, burger joints, and white tablecloth fine dining restaurants, the content focuses on the mouth-watering dishes diners know and love and the care from restaurateurs behind-the-scenes that make them special.

“I grew up in a restaurant family, my father opened his first pizzeria the year I was born and throughout my childhood our home was a test kitchen for his many restaurant endeavours throughout the 80’s and 90’s, some more successful than others. Working on this project brought bck all of those memories and it’s been an honor to create a campaign that celebrates and honors restaurants that we as a society deeply respect now more than ever,” said Ida Gronblom, group creative director, 72andSunny New York. “Be it a burger joint, smokehouse, pizzeria or a fine dining establishment, this campaign is a love letter to them, because without them Grubhub wouldn't even exist.” 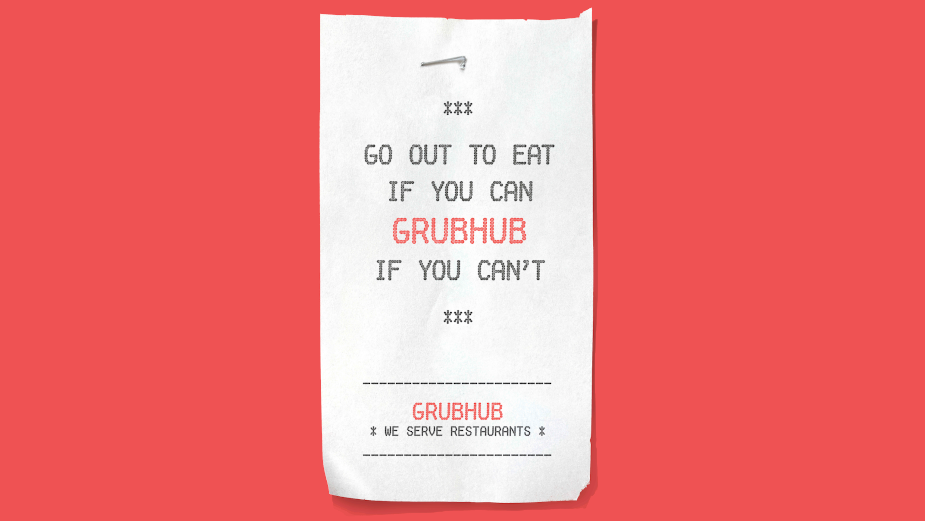 “We Serve Restaurants” will air on broadcast and on digital and social beginning Friday, June 11th. The OOH will run beginning June 14th in cities including: New York, Philadelphia, Chicago, Los Angeles and Oakland.

Cannes Contenders: 72andSunny Shines a Light on Its Lions Front-runners