A touching story about fate, coincidences and the marvellous destiny of people 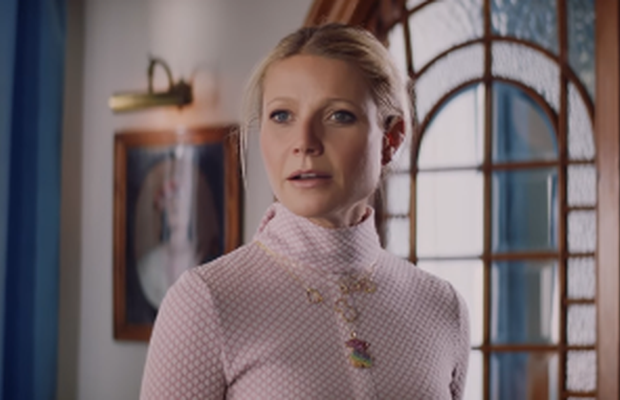 TOUS, along with SCPF, presents the fifth instalment of the well-known Tender Stories. A comprehensive communication campaign with the aim of depicting tenderness from a new angle, as well as revealing the new Autumn/Winter 16-17 collection.

The new Tender Story Nº5 is a small, beautiful tale that presents destiny to us as the driving force that brings people together. It tells the story of Kate (Gwyneth Paltrow) and Peter (Nicholas Gleaves), who both love their pets and who, despite being made for one another and crossing paths in the same coffee shop every day, have never seen each other before.

The audiovisual campaign was produced by Víctor Carrey (Puente Aereo), who once again maintained the cinematographic character of the piece and the visual look that characterises the brand so much. The graphic campaign was carried out by the international photographer Daniel Riera. The campaign was released worldwide in print, digital media, OOH and TV in more than 45 countries, as well as in the over 500 stores that the brand has around the world.

Once again, the brand continues to tell stories that touch people and explain tenderness from new points of view, in a cool, intelligent, exciting and fun tone.

With this new story, the company also consolidates its collaboration with the Academy Award-winning actress, Gwyneth Paltrow, as a brand image and star of its advertising campaigns.

The “Tender Stories” concept began in 2014 with the objective of finding a territory and a tone (tenderness) capable of modernising the TOUS brand and accompanying it in its worldwide growth without losing authenticity or its most intrinsic values.

So we launched “Tender Stories Nº1” where we depicted the impossible love between a student and her university professor. A “fashion-clip” full of humour and emotion that became the perfect product catalogue. The results were spectacular, increasing sales in Spain and internationally (double digits) and positioning TOUS as the no. 1 brand in top-of-mind awareness and advertising fame in Spain and Mexico. The audiovisual piece has achieved over 18 million views on YouTube.

More stories followed, which also achieved great results. With “Tender Stories Nº3”, a tale that brings together the unconditional love between a father and his daughter, and the volatile love of partners, we went viral around the world with more than 38.8 million views. Sales once again grew in every country, well above market growth.