Paris is the fourth addition to the HAMLET network after Brussels, Berlin and Shanghai 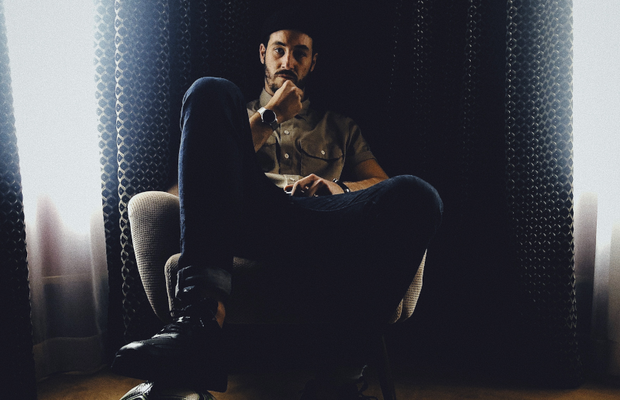 International production company, HAMLET today announces the opening of their Paris production office. Paris is the fourth addition to the HAMLET network after Brussels, Berlin and Shanghai.

Executive producer Clément Martorell will be leading the HAMLET roster for the French market. Clément began his career at Onirim et Rita, the in-house production at BETC, where he rose through the ranks of production and became senior producer. His production career includes commercials for Puma, Carrefour and Nike, and as a keen hip-hop dancer, has produced music videos for French rappers Todiefor & SHOEBA ft. Roméo Elvis and Lefa to name but a few.

Clément Martorell commented: “It was clear from the beginning that HAMLET co-founders Ruben Goots and Jason Felstead and myself share the same vision, on almost everything. We like things done in the same way, we like the same kind of ads, and we feel that all creative fields can enrich what we do. There are big ambitions for HAMLET Paris in terms of the talent we want to sign and the projects we wish to produce.”

Jason Felstead, co-founder and executive producer added: “We’re very happy to announce the opening of a fourth HAMLET office. France has a tradition of great creative work and a longstanding, highly acclaimed film culture. In Clément Martorell we have found the perfect partner to firmly anchor HAMLET in one of the most beautiful cities in the world. I’m very much looking forward to working with Clément and expanding our Paris roster with both local and international talent”.

The doors of HAMLET Paris are open from today.