Jara has directed work for brands such as Adidas, Erste Bank and Shell 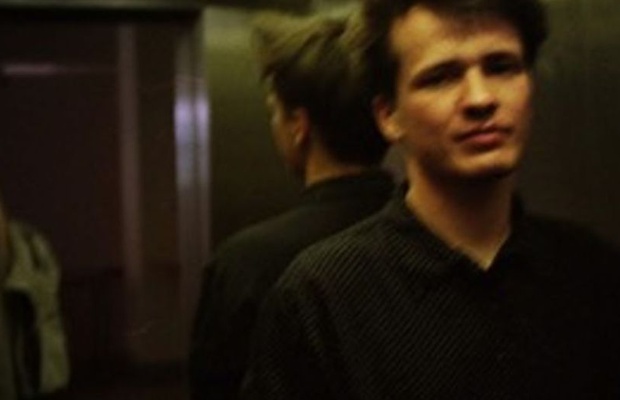 International production company HAMLET has signed Czech director Jara Moravec to its roster for representation in Belgium, France, China, The Netherlands and Japan.

Jara (short for Jaroslav) grew up in the suburbs of Prague. Once he graduated from his photography course, Jara moved to London and later to Berlin where he got into directing music videos and commercial work, creating campaigns for Adidas, Erste Bank and Shell. He has always been fascinated in the fine line between the real and the abstract, which results in work with a distinctive look. Whether it is through his subversive sense of humour or his sense for building delicate atmospheres, Jara always strives to build a self-contained universe, almost like a kaleidoscope from another world.

Jara commented: “I appreciate Hamlet’s work and their ambition to create advertising that’s different, that stands out from the crowd like a weird high school freshman. That guy is usually the most fun in the end. Hamlet seems to be the cool kid seated in the back of the classroom plotting his own ideas. Their work has buckets of attitude and style, and I cannot wait to shoot some memorable images with them."

HAMLET co-founder and executive producer Jason Felstead added: “I discovered Jara’s work through his short film Bromance, which is a piece of work that has everything I look for in a director: strong characters, technique, sensibility and strong cinematography. But even more importantly he has a great personality that fits right into the way we like to work. I’m very pleased to have him on our roster and look forward to working with him.”