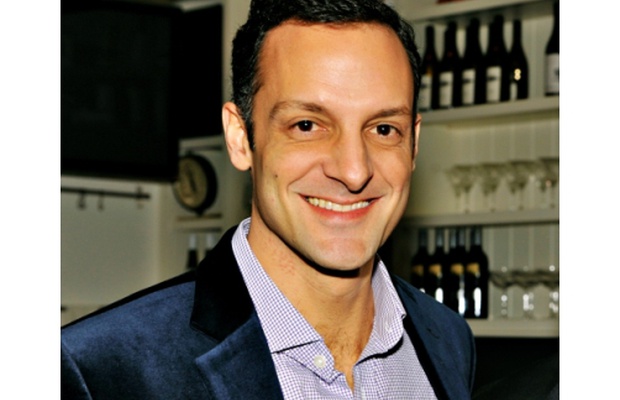 Havas has announced the promotion of Alex Sehnaoui to the role of General Manager, Shanghai Group, where he oversees both Havas Worldwide’s and Arnold Worldwide’s Shanghai agencies, reporting to Edward Su, CEO of Havas China Group.

“In his past two years here, Alex has had an enormous impact on our operations in Shanghai. Not only has he helped strengthen and expand the agency’s relationship with some of our biggest clients, but he has been a cohesive force internally, bringing together teams from across the agency in strong working relationships,” Su said. “With his hard work and dedication, his familiarity with both the Havas Group and the Chinese market, and the international scope of his professional background, Alex is the perfect fit for our ambitions in Shanghai.”

Sehnaoui spent four years at Havas Worldwide’s New York headquarters working on Global New Business and Global Brands before moving to Shanghai in 2012 to become Global Brands Director, China Group, for the agency. In his new role, he will continue to work with the agencies’ biggest clients, including The Hershey Company, Pernod Ricard, Danone, Citroën DS, Merck, L'Oréal, and Philips.

“I look forward to continuing to work with our talented group to take on the exciting and competitive Shanghai ad market, and feel fortunate to have been entrusted by Edward with this great opportunity,” Sehnaoui said.

Sehnaoui began his career at H&C Leo Burnett, working in account management for clients Fiat and Lamborghini. He then joined Publicis Lebanon, where he ran several key regional accounts, including Renault, L'Oréal’s Garnier, Four Points Sheraton, Xerox, and Nestlé Waters. Born and raised in Paris, Sehnaoui is fluent in English and French, and conversant in Spanish and Arabic. He holds a BA in international relations from Rollins College, a master’s in communications from ESCP-EAP Paris, and a master’s specialized in marketing from Ecole Supérieure des Affaires. Sehnaoui has been serving in the General Manager role since May.