Latest VR project was for Gatorade in partnership with The Mill 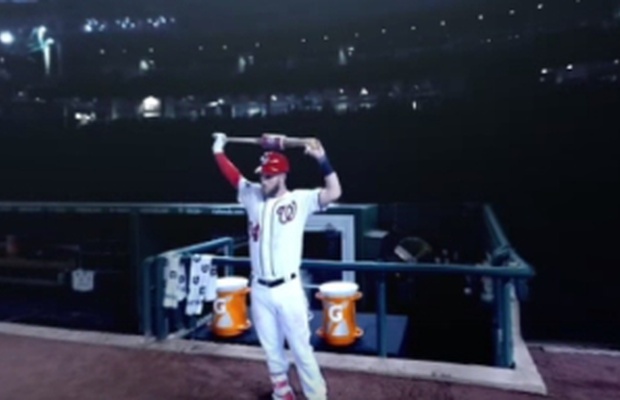 “More now than ever, virtual reality and 3D are becoming important tools for brands looking to connect with consumers, and audio is such a critical part of the experience,” says Gloria Pitagorsky, Partner, Heard City. “We’re currently creating soundtracks for different VR projects for clients and are excited to be playing in this field.”

Heard City’s latest project was for Gatorade, in partnership with The Mill.

“Early exploration in VR only used stereo audio mixes, however, by adding 3D mixing to VR projects, we are heightening the user’s experience and bringing storytelling to new levels,” says Cory Melious, Mixer and Sound Designer at Heard City. “We’re dedicated to creating the best possible sonic landscape for our clients, and by adding 3D mixing to our repertoire, we can help brands breathe more excitement into their projects. We're very excited to be on the cutting edge of this rapidly changing form of storytelling.”

Heard City also partnered with Director David Mullett for his first abstract psychedelic virtual reality work, A Flash of Color, for the color-themed art programme 'Spectrum' at the Chart Art Fair in Copenhagen. Based around an iconic hypnosis script, the immersive journey is abstract and minimal and allows viewers to see color in the world in a heightened, vivid manner.

The team is also experimenting in VR with Barton F. Graf 9000, led by mixer and sound designer, Evan Mangiamele.

Josh Morse, Head of Integrated Production for Barton F. Graf 9000 says, “Heard City is behind almost everything we do at Barton from an audio perspective, so when it came time to experiment in VR, they were a crucial partner in the early stages of creative development with testing and R&D. VR is a new kind of storytelling, so that testing and trust was invaluable to the process, and they've been working closely with our team as we explore the best way to tell stories for this medium. As a storyteller in VR, you lose control of the camera as a means of communication in the way you might use it in a traditional linear narrative. So, we found that great sound design and mix are key tools to provide the audience with cues to follow the narrative and understand the whole story.”