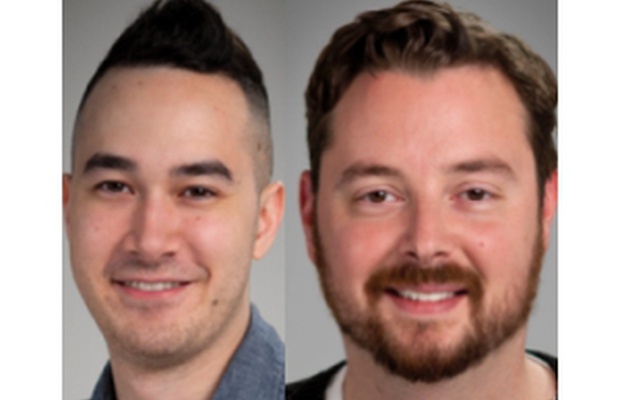 Raymond has more than seven years of post production experience spanning visual effects, graphic design, stop motion and audio. After graduating from Arizona and The Conservatory of Arts and Science with a degree in Audio Engineering, Raymond began his career in 2005 as an assistant at Electric Lady Studios in New York before moving to Sound Lounge. Most recently, he was a telecine/VFX producer at The Mill. Throughout his career he has worked on projects for brands including Gillette, Verizon, NFL, Budweiser, Hennessy, IBM, and more.

Heard City is also pleased to announce the promotion of Jeremy Siegel to Mixer/Sound Designer. Siegel started as a production intern for production company Click 3X before joining the Heard City team in 2012 as assistant audio engineer. At Heard City he’s worked on spots for brands including Toyota, AT&T, Progresso, Trip Advisor, Bud Light, Tomcat, Make Up Forever, Nationwide, Boom Beach, Dicks Sporting Goods, LiveTV, Tide and Lincoln. He’s also mixed for the films Heaven Knows What and Some Guys Are Bigger Than Others.