Notorious for its slow pour, Rethink partners with Heinz Ketchup, Waze and Burger King to provide those stuck in summer traffic with complimentary Ketchup and Impossible Whoppers 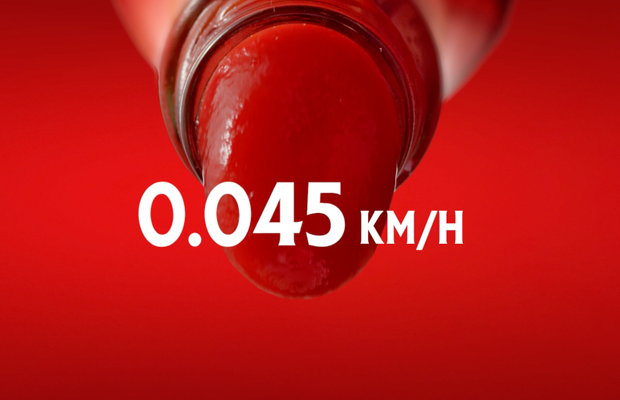 After helping people pass time with the slowest all-red ketchup puzzle, then asking them to wait 57 minutes for the world’s slowest website to load, Heinz Ketchup is back with a new 'slow' campaign, proving that Heinz Ketchup is synonymous with slow, and it’s slow-pour is as iconic it comes.

Starting today, through a traffic-targeted partnership with Waze and Burger King, Heinz is identifying people stuck in traffic, driving at the same speed as its slow-pouring ketchup (precisely 0.045km/h)  and satisfying their taste buds with Heinz Ketchup and an Impossible Whopper.

As part of the partnership, traffic activated banner ads will be served in the Waze app that vary based on the user's location and current speed, those stuck in traffic and driving at the speed of ketchup will be provided with redemption details.

This 360-degree campaign will launch with OLV that integrates UGC content from Canadians stuck in traffic, and a micro-influencer campaign providing a surround sound effect. The campaign will also include targeted social content, as well as, traffic activated digital OOH that reacts to the speed of traffic, displaying campaign messaging as traffic slows. 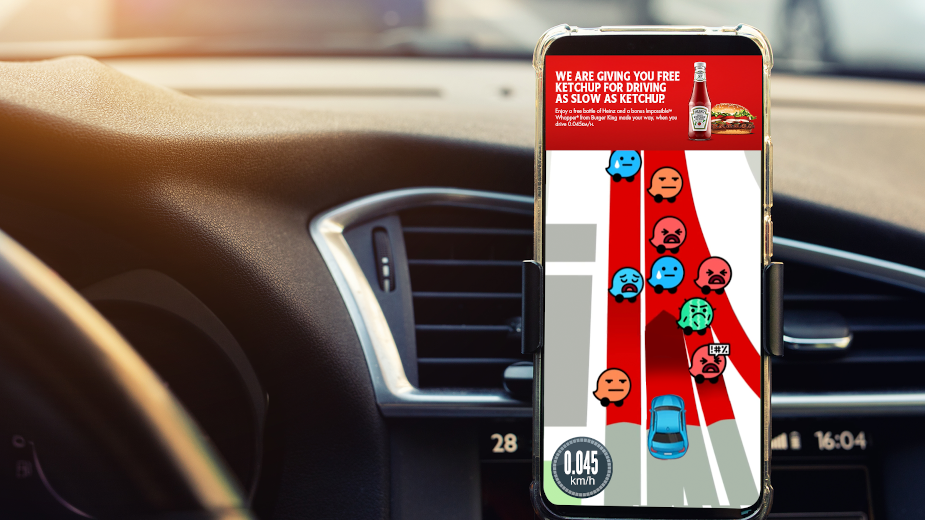 “We’ve seen great success driving engagement with our target by tapping into our iconic slow-pouring ketchup. Our fans know, good things take time, and are worth waiting for,  especially when it’s Heinz Ketchup topping a burger, hot dog or plate of fries,” says Daniel Gotlib, associate director, brand building and innovation, Kraft Heinz Canada. “We are always looking for contextually relevant and innovative ways to engage with our fans and this partnership with Waze is an exciting first for us, reaching people in a new way and satisfying their taste buds with the synonymous meal of summer, thanks also to our great partners at Burger King.”