Henry made his name creating music videos for the music industry’s most prolific artists such as Stormzy, Dua Lipa and Billie Eilish 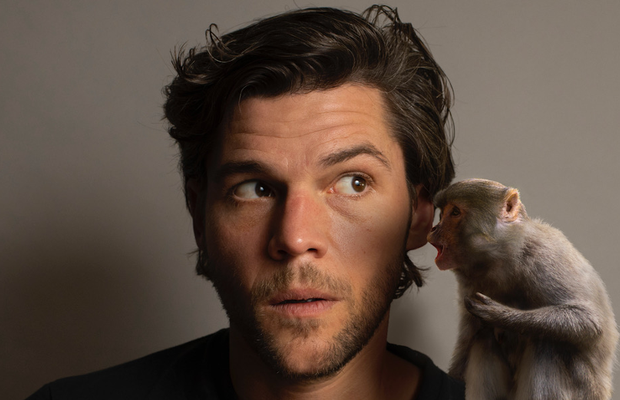 Award-winning director Henry Scholfield has signed to international production company HAMLET for representation in Asia which includes China, Japan and South East Asia and in Belgium.

Henry made his name creating music videos for the music industry’s most prolific artists such as Stormzy, Dua Lipa and Billie Eilish, winning Best Video for ‘Vossi Bop’ and then picking up Best Director at the 2019 UK MVAs. Dua Lipa’s ‘Break My Heart’ won Best UK Pop Video at 2020 UKMVAs last month where he was again nominated for best director.

In commercials, he has echoed the pace and fluidity of his promo work, shooting for clients like Barclaycard, Budweiser, Gojek, Pepsi, Google, Converse, Stella Artois and many others. In 2018, he won a Cannes Lions award for ‘Rules of War’ for the Red Cross.

Co-founder and executive producer, Ruben Goots, said: “Henry’s swift, flowing camera moves, stylised choreography and standout art direction set him apart, positioning him as a master of the short form. We are very pleased to have Henry join our HAMLET”.

Behind the Work: A Trio of Belgian Radio Ads Full of Tongues, Saliva and Arm Hair

TikTok’s James Rothwell: “Now Is a Golden Era to Seek and Nurture Creatives”