Executive creative director at R/GA Australia, Claire Waring, shares an innovative selection full of optimism for today's High Five from down under 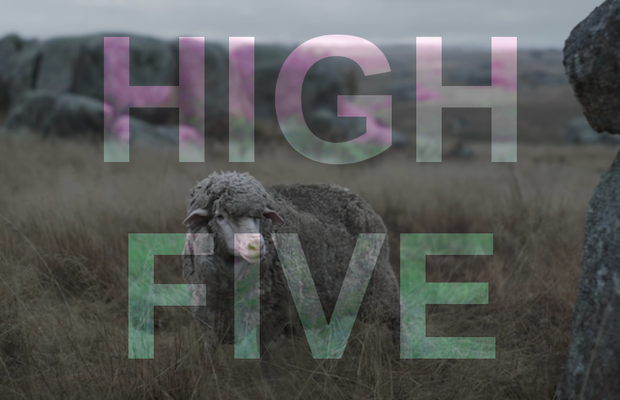 We Australians thought we'd done pretty well with Covid-19 until Delta hit in June. While the Northern hemisphere has been opening up for summer, life here has been locked down. Despite the domination of depressing headlines, there's an optimism rising that you can see and feel in the work. Innovation is rampant and creativity is looking ahead - shining a much-needed light at the end of the tunnel. The work I've chosen is about hope, change and a glimpse of better days ahead...

Agency & Production: Brand+Story
Director: Josh Whiteman
Post: White Chocolate
Music: Noise International
In a flurry of 'get vaxxed' campaigns, this is the spot that brought the nation to tears. Qantas paints a beautiful picture of what a vaccinated society looks like and it's all about reuniting family and friends. Timely, captivating and diverse. Fly Away says in 90 seconds what we've all been feeling for nearly two years.

Belong - 'It Feels Good to Belong'

Agency (TV): Howatson+Company
Agency (AR): Deloitte Digital
Production (TV): Revolver
Post & VFX: Blackbird VFX
Music & Sound: Sonar
An illustration tutor once told me the that the best artists communicate a world of emotion in just a few strokes. This brand launch for a carbon-neutral telco does just that - capturing the beauty of belonging and human connection through...rocks!? A clever use of the human ability to see faces in objects, I love the bravery, simplicity and sheer rugged beauty of it. While humans can see faces everywhere, we have trouble visualising our impact on the planet. Also part of the launch, augmented reality experience 'Carbon Thumbprint' uses data modelling to allow individuals to see the size and effect of their personal mobile data advice. An interesting pairing of uplifting emotion in film and stark personal reality brought home in augmented reality.

OzHarvest - 'Use It Up Tape' 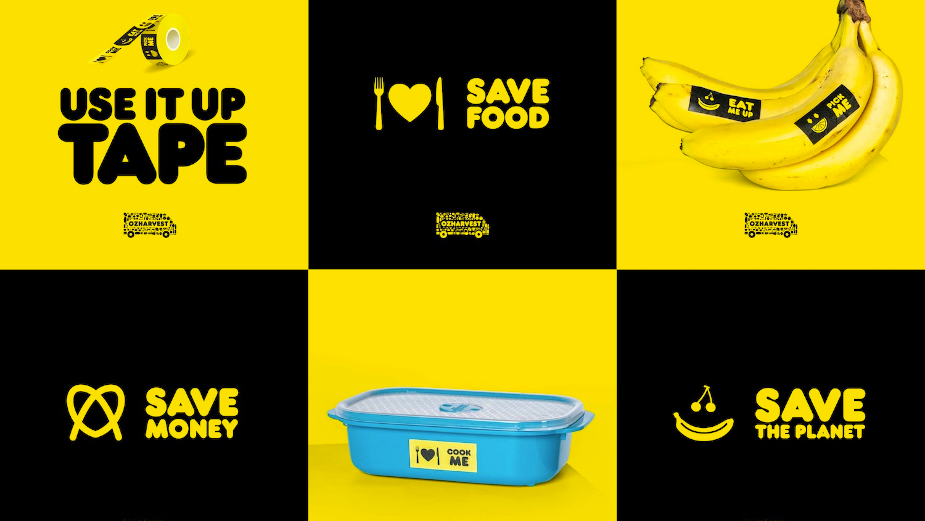 Innovation doesn't always have to be tech. OzHarvest identified that tackling food waste at home was the single most powerful thing we can do to take climate action. The 'Use It Up' tape is a world-first prototype that ignites change from your refrigerator. In contrast to solar panels, electric cars and complex recycling, this is a simple idea that's within reach of every Australian - carrying with it the potential for real behaviour change. It is empowering people to not just hope, but be part of creating better days ahead.

Volkswagen - 'Race in the Break'

Agency: DDB Sydney
Production: Scoundrel
Director: Selina Miles
Sound: Sonar Music
This piece isn't so much about optimism but entertainment. TV consumption has been sky high as we all sit at home, particularly with major sporting events like the Olympics. There have been many attempts to hack the commercial break over the years but they often miss the mark. 'Race in the Break' entices viewers to compete to win a GTI by taking part in a live race (via web app) that runs for the duration of the commercial break. Innovative idea that takes advantage of booming second screen behaviour and the Covid-19 QR code renaissance. A fun way to engage a usually passive audience. Could this be the future of ads on TV?

Photographer: Charles Dennington
Production: Lauren Barge and Danica Osland
If we're talking about hope and light, I couldn't leave this out. This year, 27 editions of Vogue united for the September issue on a theme of new beginnings. The Australian cover - shot of model Magnolia Maymuru and her daughter at sunrise - is a powerful image of femininity and strength. It’s also a stunning expression of optimism for a more inclusive and reconciled Australia. A vision that I will continue to wholeheartedly support through creativity and opportunity for First Nations people. Well done, Vogue.