Julian Schuchard, creative director at Cheil Australia, shines a light on some great pieces of work from the region inspired by all forms of creativity 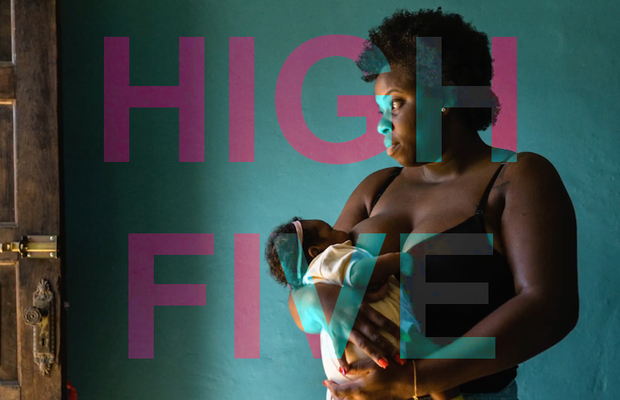 I’ve spent a large part of my career in America and always missed the sense of humour and creativity that is so uniquely Australian. It’s one of the things I love about Australia, the ability to laugh at oneself and be creative in the most unexpected ways. I’m constantly inspired by my colleagues in the industry and have selected work from the insightful, to the funny, to the magical. Hope you enjoy them as much as I did...

Agency: Five by Five Global
Production & Post: Helium Film
A collection of humorous and quirky spots that pivot from the traditional pharmaceutical ads. They are cinematic in style and make a tricky subject funny and engaging. With Australia being in strict lockdowns and content consumption at an all-time high, I think the use of humour to cut through the noise is a strategy.

Apple - 'Made in Australia: Behind the Mac'

Agency & Production: TBWA\Media Arts Labs
Too often large global companies produce content inappropriate or a little tone deaf to other regions around the world. I thought these Apple ads are a great example of localised content done right. Using some well-known Australian faces to real local creatives and places. There is no better way to connect to your audience than understanding your audience, even if it’s on the other side of the world.

Agency & Post: Ogilvy
Production: The Council
This was an open brief from Snapchat to explore the best use of their social platform. This was the winning piece that tells beautiful narratives about our indigenous Australians. The idea to tell these stories as bedtime stories helping people to sleep is a clever combination. The animations themselves are mesmerising and tell the important history of our country that is too often forgotten. Captivating, engaging and visually arresting.

Agency: Emotive
Production: Getty Images
A powerful campaign and image collection of the real postpartum experience. It’s so refreshing to see real images of mothers after life-changing birthing experiences. Of course, there are blissful moments but to see the real body sacrifice women go through is something we should all recognise. The unfiltered image gallery depicts women in the 12-month post-birth period. Captured from photographers around the world. Great idea for Modibodi and well executed.

Agency & Production: Eness
So, for my final choice, I’ve gone with something a little different. While it’s not directly advertising anything, this public installation is magical and I challenge any creative not to be inspired by this kind experiential experience. Immersive and whimsical is perhaps just what the doctor ordered.

Creativity Squared: Being Part of Something Bigger with Julian Schuchard

Planning for the Best: Ora Randle on Finding That Human Connection

Planning for the Best: Sonny Hovsepian on Why Strategy is the Cog That Turns the Wheel