Executive creative director at FCB Brazil, Marcelo Rizério, celebrates five of his favourite and most impactful creative projects from Brazil released over the past few months... 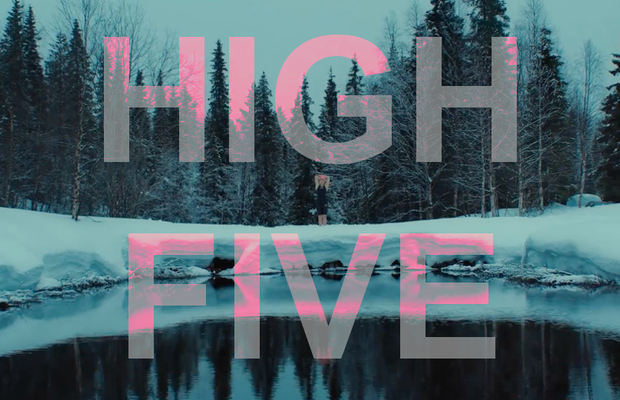 With a career in advertising spanning more than 15 years, FCB Brazil's Marcelo Rizério previously worked at CP+B Brazil since the agency was founded, in 2014. Shortly becoming creative director there, he helped to assemble the creative team and shape the agency's personality. In 2014, he was listed by The Gunn Report as the seventh most award-winning art director in the world, winning 16 Lions at the Cannes Festival in addition to awards at D&AD, One Show and Clio Awards. Here, Marcelo showcases five highly impactful creative projects from Brazil released over the past few months... 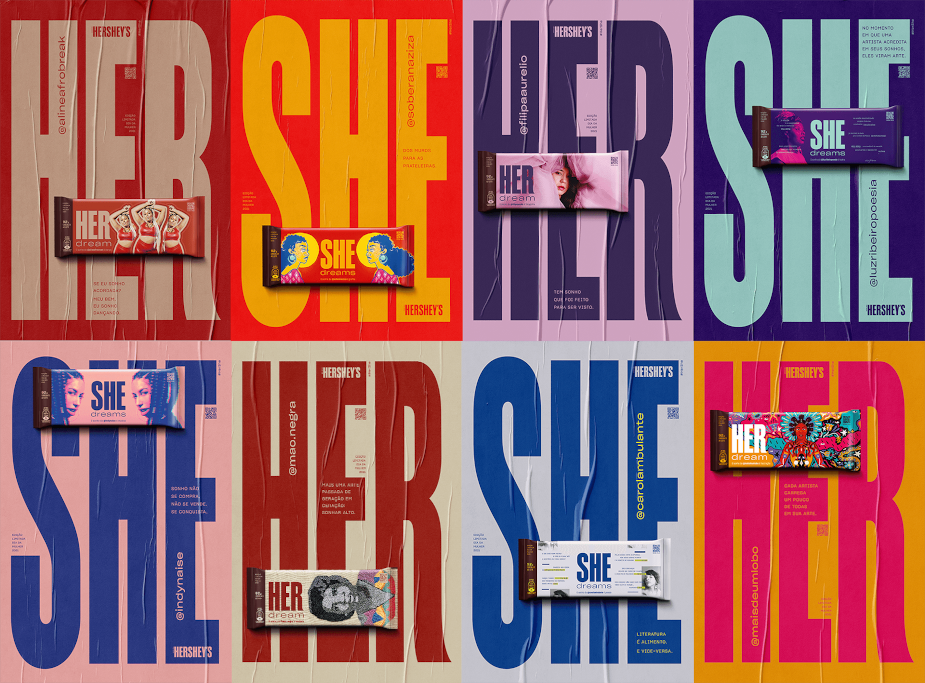 This impeccable work that had already won accolades in its first edition is now implementing the next step in the campaign, with the same creative quality. What I like most in Hershey's 'HerShe' campaign is that - in addition to the excellent new take on the product's name, finding the words 'her' and 'she' - it presents the very powerful craft of various female artists, which further supports and promotes the core idea. It features video clips, painting, poetry, photography, and other ways these amazing women express themselves.

Agency: AlmapBBDO
'Projeto Ms Mozart' is a beautiful project that shows us a piece of history very few people know, and introduces Mozart's sister, who was just as brilliant as he was. And when we transform the text from her letters into music, that's a great example of creativity and technology coming together. An audio craft for a client who also sells excellence in audio.

Agency: Wieden+Kennedy São Paulo
Advertising agencies are so focused on finding solutions for their clients, they often forget to look inside their own homes. Wieden+Kennedy's Carbon Free campaign is a great initiative that applies innovation in the agency itself, showing that environmental awareness is a topic that concerns us all. With the message of an 'impact-free agency' we showed that we have a lot to focus on, beyond campaigns and awards. Click here to see the LinkedIn post. 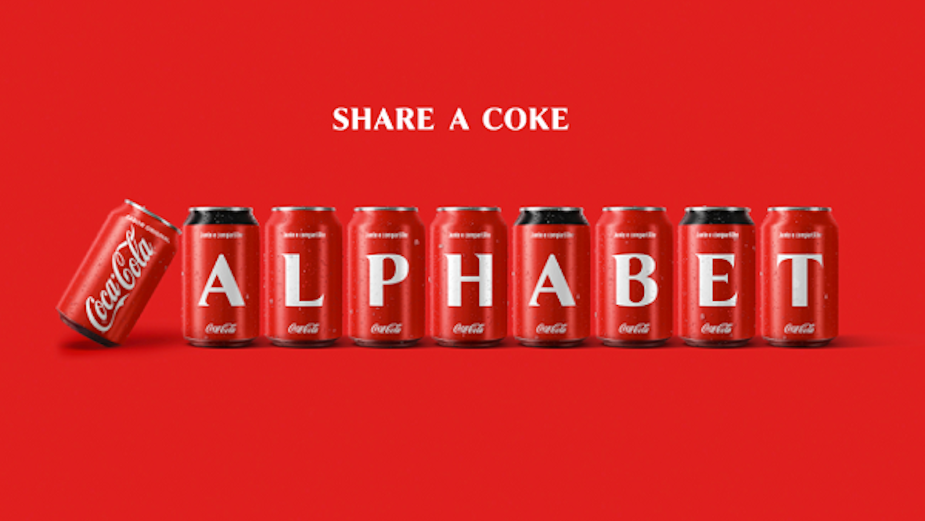 After Coca-Cola printed the names of various people on their soda cans, years ago, the challenge of doing something culturally relevant with such an iconic product became more difficult. But now, the team rises to the challenge by printing the alphabet on the cans so that people can form not only names, but whatever message they choose. In a world where everyone wants to say something and share a message, this idea becomes very relevant and inserts the brand in people's everyday conversations.

'Save Salla. Save The Planet.'

Agency: Africa
Global warming is already a hot topic, but as the problem persists, it's important that companies continue to talk about it. This Save Salla campaign is a very fun and well-implemented way to bring the subject back into the spotlight. Imagine the Summer Olympics taking place at a city where there's snow everywhere. That may well happen if things don't change, right?