Eduardo Salles, executive creative director at MullenLowe Brasil shares five Brazilian projects that have caught his eye in the past few months 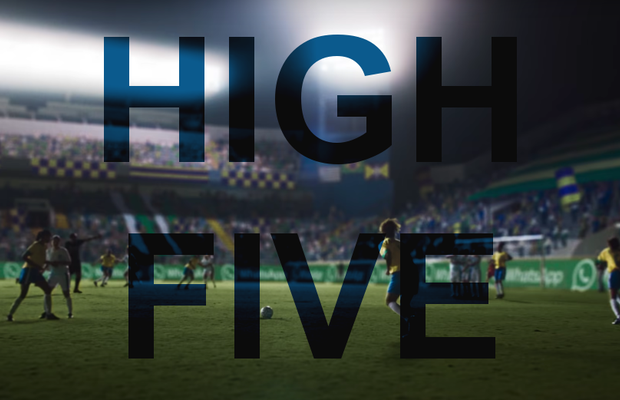 I’ve been working in advertising for a while. But I was never that kind of professional that spends time watching only advertising. I’ve always been curious about literature, movies, art and culture in general. That’s why I’m so glad to see the evolution of our market. We are living this new moment where the cultural references are being valued again. Instead of trying to create their own narratives, brands are realising that they should be a part of existing movements and trends. That was my starting point to select these five campaigns from Brazil.

Will Bank is a FinTech. The offer of new financial services in Brazil is growing. The message behind the new players is: “The traditional banks are old. We can take care of your money in a different and modern way.” But how to translate some finance terms and concepts to the great audience? I think the creative studio Monkey Land did it in an incredible way. Using a popular song and some outstanding visuals to bring the financial world closer to the public. The result is amazing.

The Amazon Rainforest’s devastation is a worldwide problem. Brazilian government is doing a terrible job by allowing this natural disaster to continue. And Natura is the brand that is stepping up against it. This work is a very strong symbol of this positioning. What I like about it is the fact that is gets very close to an art performance. Right in the middle of the country’s biggest city, people saw the trees burning. It’s literally bringing the problem where people can see. 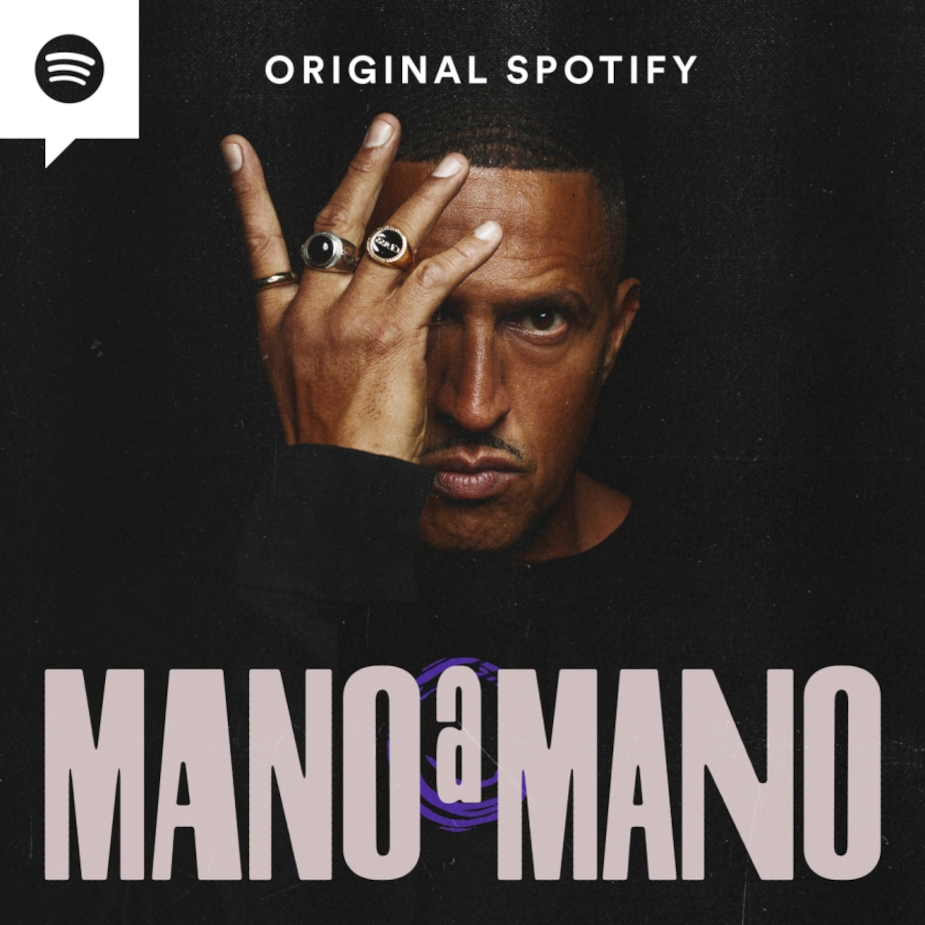 This is the perfect example of how our ideas can change behaviours and be a part of our culture. Mano Brown is the most important rapper in Brazil. Gana agency partnered with Spotify and invited him to host a talk show in a podcast called 'MANO A MANO'. The show was a hit right from the start. Using the language of the younger audience, Mano is bringing to light some of the most controversial subjects, from racism to politics.

Soccer is a part of Brazilian culture. We’ve seen a lot of ideas around it. Especially after the awards open the “entertainment for sport” category. That’s why when I see something really new and relevant I clap my hands. This one is a part of a beautiful campaign for whatsapp around privacy. They observed the behaviour of the soccer players and came up with this nice activation.

TRESemmé is the brand that helps women with products that deliver professional results in a simpler and affordable way, all to make the women feel ready and confident. That’s why we decided to go beyond functional, bringing a campaign that is able to make the women feel valued and proud of all their achievements. The insight came from the data that 92% of Brazilian women feel their achievements are devalued. People say that it was luck, but every woman knows that it wasn’t.