Creative directors at DDB, Diego Esteban Berdugo and Juan Carlos Chaves, share five projects from Colombia that they believe to be powerful ideas of change 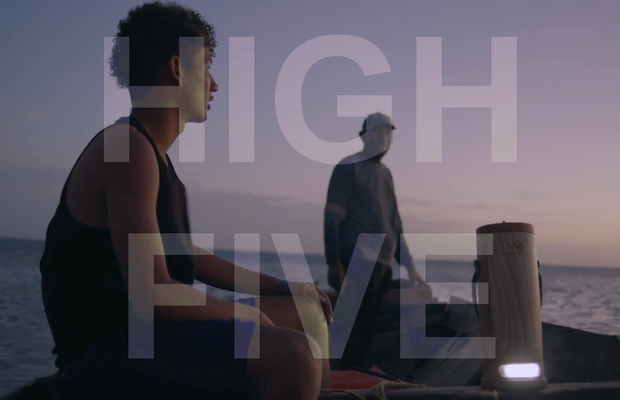 Imagine that you work in advertising in a country that is very different now from the one you were born in. A country that overcame war after many years - and that is still adjusting details; a country where young people recently took to the streets, and since then, are more important than ever. This new country is Colombia and we are Diego Esteban Berdugo and Juan Carlos Chaves, creative directors at DDB, and we want share these five very Colombian ideas - ideas of change that respond to the new reality of the country, that saw the light at the right time and that everyone should know. This is the Colombian way...

Agency: DDB Colombia
Director: Gina Medina
Colour: Company 3
The world continues to idealise women, but they say STOP. This Carey's campaign speaks to real women - imperfect, and at the same time, full of virtues and skills. Real advertising. The streets are full of normal women, not models. Great idea and excellent execution.

Agency: DraftLine Colombia
The most beautiful thing about 'Tienda Cerca' is that it was a project that we all saw, lived and used during the most complex year for the sales of thousands of neighbourhood stores in our country. A simple and powerful idea that became a giant eCommerce with brutal results in sales for shopkeepers, and a spectacular solution for the daily life of thousands of homes and people.

Agency: Commonwealth // McCann Colombia
We like this idea because it shows the new Colombia. After so many years of conflict, it is now possible to visit incredible landscapes that were once war zones and Chevrolet found new roads to reach them. Now the ex-guerrillas are tour guides and the roads are ready to receive visitors from all over the world.

Agency: Leo Burnett Colombia
What an interesting idea! Changing the format of the songs by adapting them to 30-second lengths is a very clever way to boost new bands. But this is only a part of the execution, behind it there is a whole campaign, and even a new record label created to show the world independent musicians. Nice.

Agency: Wunderman Thompson Colombia
It is incredible how far creativity can go. It is incredible that sea salt water can be used to generate electricity. This idea is a true innovation that can improve the quality of life of many people in the world, and that is why the whole planet should support it. Science at the service of creativity.