Innocean‘s European strategy director, Sophia Goerner, makes her picks of the past months with two challenges in mind: make it as German as possible and skip the TVCs... 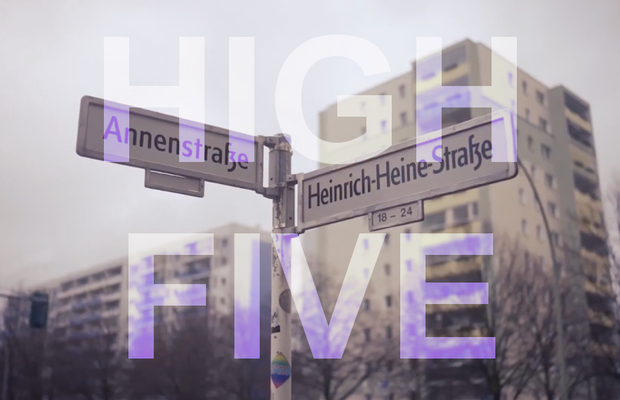 Today’s High Five from Sophia Goerner, European strategy director at Innocean, comes straight from Berlin where she and her colleagues spent the last four and a half years building the network’s creative hub, including the greatest strategy team on the planet – if you asked her. Maybe the proximity to the political powerhouse of the country is why three of her cases are fuelled by the German law? As counterbalance, we’ll have a look at how Berlin-based Brazilians shape the future of Korean car manufacturer, KIA. Los gehts! 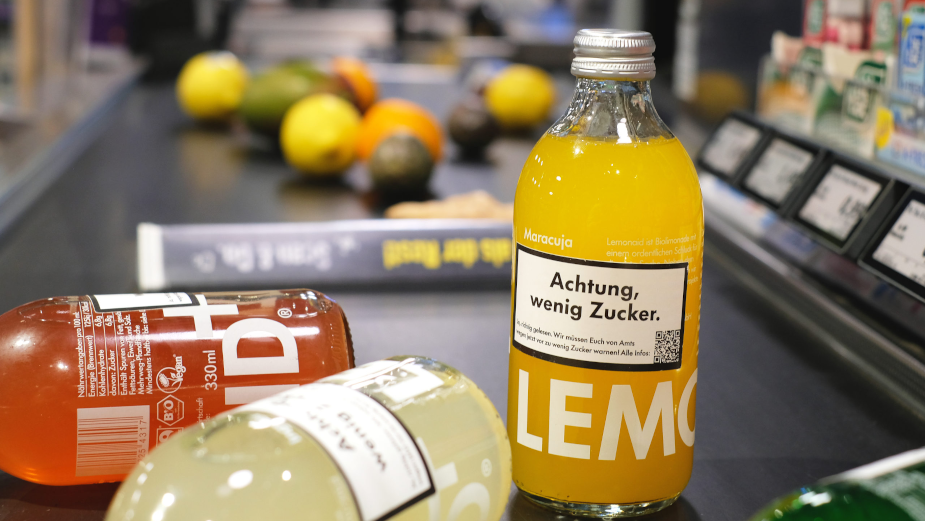 Since this is a German high five, let’s start with something very German. And what could be more German than one of our countless and counterintuitive German laws? LemonAid+ is a healthy, organic and fair lemonade - with little sugar. According to our government even too little sugar. They are trying to uphold a law that demands a minimum of 7% sugar in a lemonade. Yes, a minimum. Until they destroy their old bottles, LemonAid+ was asked to put a warning on their packaging. Which is exactly what they did.
Cigarette style black and white stickers with 'Caution! Low in Sugar' warnings are now featured across supermarket aisles - and the news. The company has a great track record of unconventional marketing and PR stunts with a purpose. Just last year, when faced with the same allegation, the team built a sugar statue of Germany’s Minister of nutrition and agriculture and placed it in front of her office.
And LemonAid+ actually made a difference with its protests. The responsible food book commission decided a few weeks ago to revise the guidelines for soft drinks. According to the new version of the guiding principles, which are to be finally decided after a hearing process, drinks may in future also be called lemonade if they contain less than seven grams of sugar per 100ml. The Lemonaid+ varieties, for which 'only' 5.6g of sugar had been detected in the laboratory, should therefore continue to be sold as lemonade. 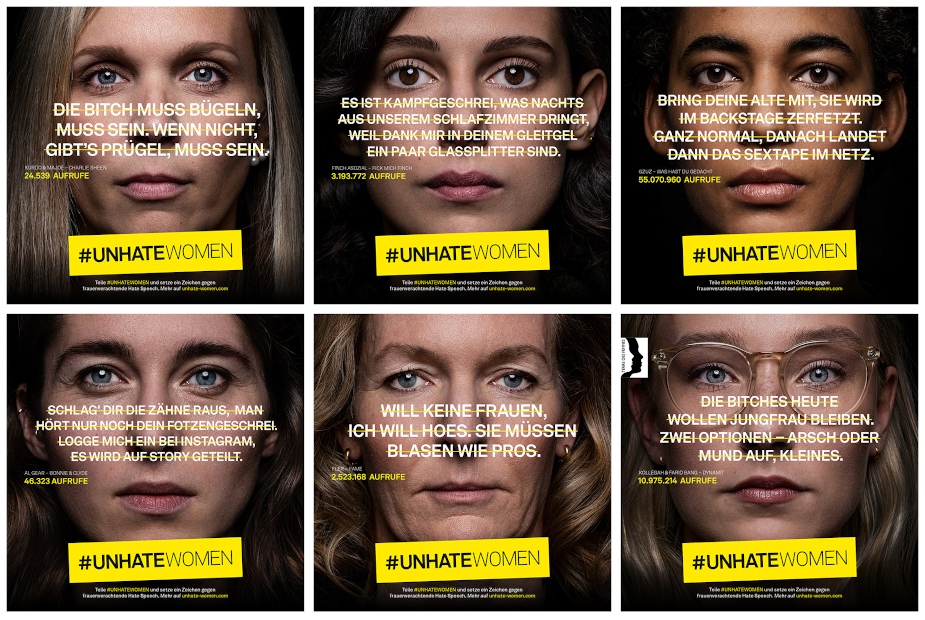 A completely different and new law against hate speech has been widely discussed and finally passed this month. It shows that good communication can have great impact and makes me want to bring up last year’s #unhatewomen campaign from Terre des Femmes and fischerAppelt. The idea was as simple as it is still powerful today. Women reading hateful, brutal, misogynistic and sexist lyrics from German rappers. The hashtag #unhatewomen started a movement for tighter laws fuelled by over 46 million earned media impressions.

ProSieben - 'Not For Granted'

Production: Florida TV
Sticking to relevant topics, 'acts over ads' was what audiences could witness early April at prime time. Instead of its usual program with lots of ad breaks, private channel ProSieben wrote TV history, initiated by two of its famous show hosts, Joko and Klaas. After winning free airtime on ProSieben in one of its own game shows, they did a seven-hour livestream following the full shift of a nurse. Putting the chronically undervalued and hard work reality of the care facilitators in the spotlight - without ad interruptions.
The hashtag #nichtselbstverständlich (#notforgranted) instantly became the number one trending topic on Twitter and the program reached over 5.8 million viewers. While this is not technically an advertising campaign, it certainly advertises more compassion, respect and gratitude towards our nurses and care takers and demands improved working conditions from employees and officials. It should furthermore inspire marketers to rethink the use of their airtime. Now that they have all defined their 'why' and purpose, maybe it’s time to start acting on it.

Agency: Innocean Berlin
The first outdoor campaign scientifically designed to inspire you. Speaking of the newfound purpose and inspiration, we at Innocean had the honour to work with our client KIA on its global brand direction and rebranding. KIA now stands for 'Movement That Inspires'. And with everything we do, we want to show that 'the best ideas come to us when we move', when we’re outside or in places that inspire us - because inspiration doesn’t happen when we’re standing still. You have to actively search for it.
One of the first creative expressions Gabriel Mattar and his team created is a series of special out-of-homes. Not only are they absolutely mesmerising to look at, but they are the first outdoor campaign scientifically designed to inspire you.
“Working together with neuroscientists and artists, we set out to create something never seen before: an interactive installation, scientifically proven to literally bring people closer to a state of creative flow and inspiration.” Or in other words, a PR stunt to be used locally to reinforce the new brand message and tease the launch of KIA’s newest purpose-built electric car EV6.

Agency: House of Communications Hamburg
Staying outdoors - and to end on a lighter note - let’s have a look at how creatively BILLY BOY used simple street signs for its latest campaign. "When two people meet each other with romance in mind, one thing should always come along: a condom from BILLY BOY." With 'Love Crossings', House of Communication Hamburg implements an original out-of-home campaign in which the surroundings of the media space are actively and creatively connected with the brand. What I like about this campaign is that it's based on a single-minded idea - which was not immediately paraphrased by a 30-second TVC. The mix of OOH and social extension is engaging, simple and fun - which might be the perfect associations for a condom brand.

Production Line: From Both Sides of the Fence with Innocean’s Fabian Barz