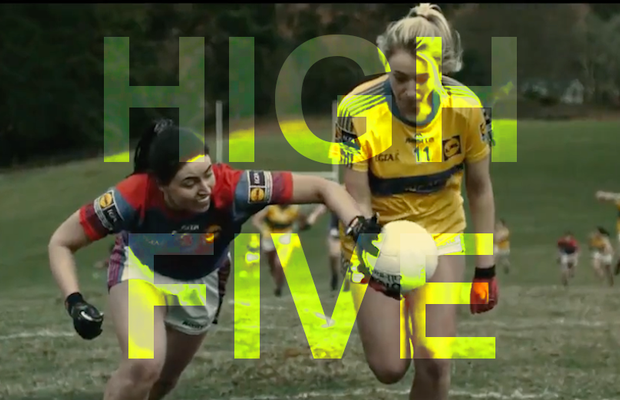 Executive creative director at Rothco, part of Accenture Interactive, Dublin, Jen Speirs, moved to Ireland almost two years ago from Sydney, Australia. Despite the chaos that the world has been thrown into over the last year – and that Ireland is still in the middle of – Jen believes that the five pieces of work she’s chosen here show that great work will always find a way...

Agency: Rothco | part of Accenture Interactive
Can a world where repetition is vital be helped by a world where repetition is fun? It can now. We joined forces with Warner Music and Apple Music to create Saylists – custom playlists aimed at helping children with speech therapy. We couldn’t be more proud of the result, but also of all the people who brought it to life - people who I get to work with every day - from the creatives who had the idea and never took ‘no’ for an answer, to the team who built the algorithm and did all the back-end work, to the in-house team who created the animation, films and edits to, of course, our partners at Warner Music and Apple Music. This is what happens when a brilliant idea happens in the right agency. Am I biased? Hell yes. But the truth is, when the people I work with can do such brilliant things, I kind of feel like I can be.

Irish Cancer Society - 'Still Here, Every Step of the Way'

Agency: Folk Wunderman Thompson
This ad feels so raw and so real, and to be honest, being there for the moment when the woman at the end gets "the best news I’ve ever gotten" literally brings tears to my eyes. This is what resilience looks like. Kudos to the agency for writing a great script, finding the stories of such amazing people, and then combining it in such a perfectly balanced way that makes the people and the Irish Cancer Society share the hero stage equally. I hand-on-heart hope this campaign has raised a boatload of money for the Irish Cancer Society. 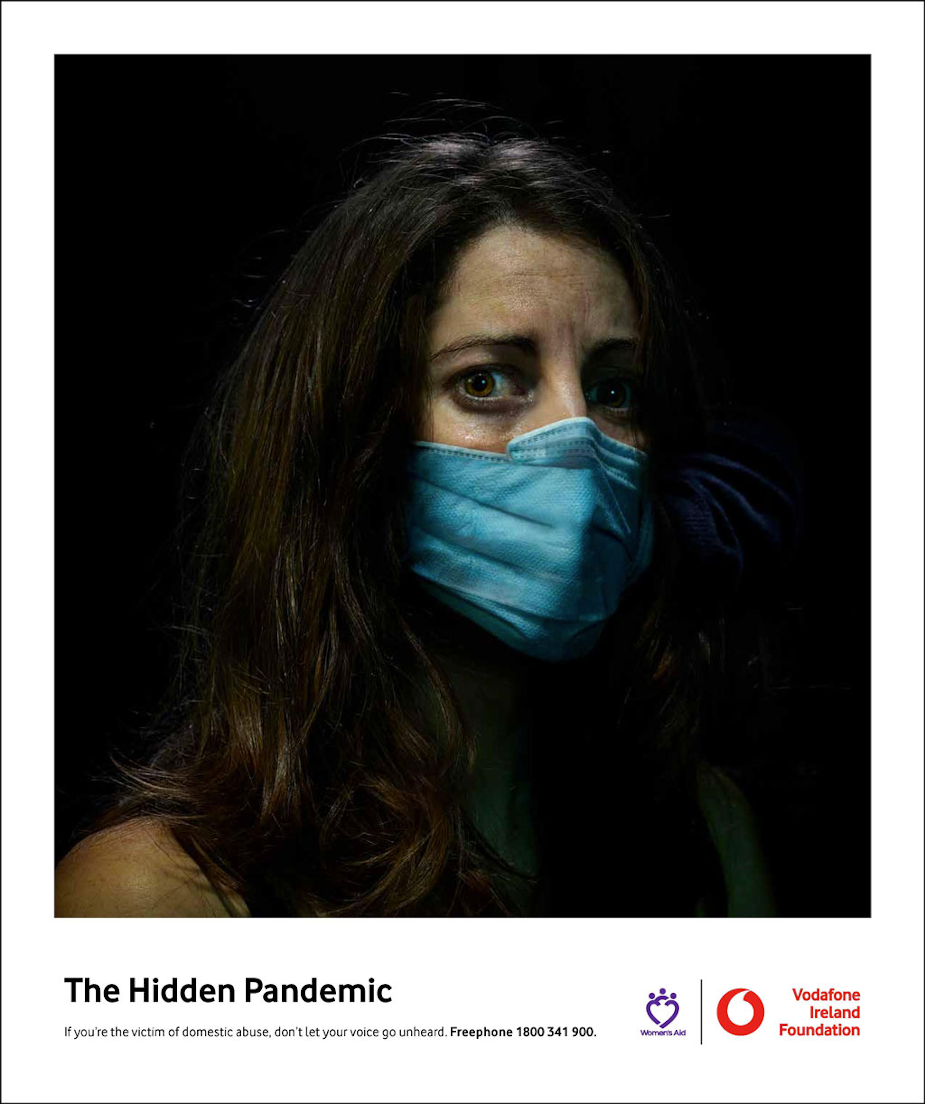 The horrendous spike in domestic violence during the pandemic has been well-documented, so to get the attention that is so needed - and help to the people who are so desperate - what was needed was a strong idea, beautiful craft and a clear call to action. And for me, this campaign has all that.

Agency: BBDO Dublin
Now, while I can not even vaguely profess to understand ladies Gaelic football, I certainly get the concept of gender inequality. So with the mountain metaphor, and having to run uphill and keep on going despite the unevenness of the playing field, this ad really resonated. It’s a well-crafted message about Lidl’s support – but also, it really shows just how relentless these women are - and need to be - to stay in the game.

Agency: The Public House
For a social brand, a spokesp...well, spokesbird...like the Robin, makes perfect sense for Redbreast to talk to the people that are already fans of whiskey, new products and the whiskey-making world. Beyond that, the 'Project Wingman' partnership with Birdlife International and initiatives like the birdfeeder casing over the bottle at Christmas, are all a novel way for the brand to get the attention of new fans.

Introducing 'Saylists': Rothco Takes Us Behind the Scenes of the Groundbreaking Speech Therapy Project with Apple Music