Pablo Ferrari, executive creative director at BBDO Mexico, delves into five recent ads to come out of the country that he finds particularly special 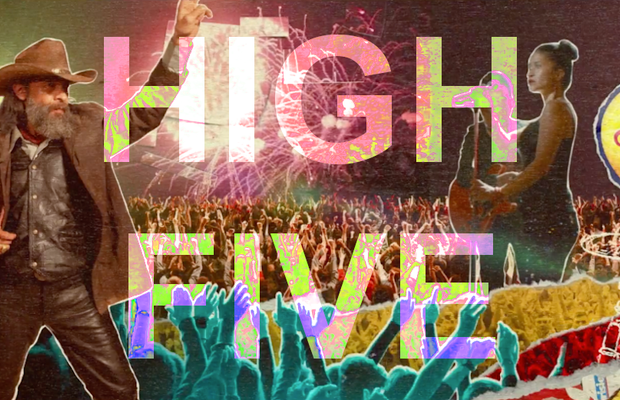 I decided to choose these five ideas for one main reason; despite the fact that they’re mostly nourished by Mexico’s context, they have a particular way of connecting deeply with their audiences, no matter where they are located...

Agency: Publicis Mexico
Although the deepfake technology that this campaign is built is a powerful resource, what is truly devastating is its purpose. Reviving Javier Valdez, one of the hundreds of journalists killed in the country, Mexico ranks #1 as the most dangerous country for being a journalist. The campaign challenges the president of Mexico and seeks to shake the public out of lethargy, demanding justice and peace. Perfectly narrated, it is not by chance that it has been Mexico's most awarded campaign in Cannes, also garnering the Grand Prix for Good.

Agency: Leo Burnett Mexico
Mexico is one of the countries with the highest mortality rate from breast cancer in Latin America. This is due to multiple factors; among them, the cultural one. In many rural communities, women don’t get screened because their husbands forbid them to have their breasts seen or touched by other people. The solution? A detection method that uses thermography, a digital infrared study that allows more women to know their health without being touched. It's true, advertising doesn't save lives; but it can help to do so.

Agency: VMLY&R Mexico
Almost one million Mexican children suffer from language disorders such as dyslexia, dysgraphia and colour blindness without knowing it. 'Kiddi World' allows to detect these conditions, using what children like the most: playing games. A purposeful initiative that, if used massively, will help improve the quality of life for many children.

Agency: ONLY IF
Storytelling and animation come together to recreate the possible legends around one of the most famous products of Monterrey. The script, made up of different illustrated stories, unfolds in front of the viewer, reinforcing the mystique and mystery of the famous sparkling water.

Pedigree - 'A Year Together'

Agency: BBDO Mexico
How to synthesise in a simple image all that our pets have given to us during the pandemic? How to portray the particular close bond between dogs and humans during this period? We at BBDO Mexico have particular affection for this campaign. It is not only honest; it's insightful and real: by staying at home, we both take care of each other.