Charu Menon, partner and executive producer at Heckler Singapore, delves into five recent ads that she's admired for their own reasons 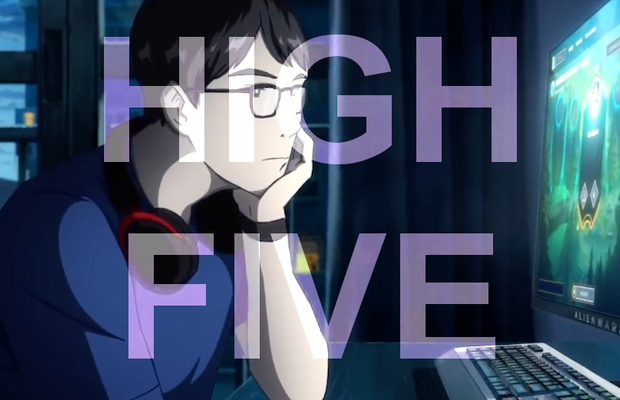 I bring over 15 years' experience creating and producing award-winning work. I’m inspired by playful ideas, witty writing and beautifully crafted CGI. Here are my favourite pieces of work from Singapore from the past few months...

Agency: Forsman & Bodenfors Singapore
Production & Post: Unlisted
Stunningly crafted. Plus, Andy Warhol returns to remind us that “If everybody’s not a beauty, then nobody is”. Need I say more? One of the coolest artist and brand collabs I’ve seen recently, brilliantly executed.

Agency: Ogilvy Singapore
Production: Stink Films
Post: VHQ Media
Music: Papamusic
This new Unilever commercial features the Simple Minds’ hit 'Don’t You Forget About Me' and suggestes to men not to be forgotten for having a dull face...hilarious! Also love the art direction and the performances.

Agency: VIRTUE Worldwide
Production & Post: Heckler Singapore
Director: Riley Blakeway
Music: Heckler Sound
Coca-Cola invites us all to celebrate the real magic of humanity in its new brand philosophy, capturing magical moments of connection shared between friends and family, humans and nature. Spontaneous moments of our daily life, from the unexpected small things to big life changing moments. Directed by Riley Blakeway and filmed in and around Byron Bay, we loved bringing this to life!

Agency: BBH Singapore
Not a TVC but a brand launch on steroids. Honey Fruit carts that looked like they were straight out of the fantasy world of 'League of Legends' appeared everywhere, and the fans came out in droves to get a taste. I love the theatre of this idea and what a scintillating way to get fans who’d seen everything curious again.

Finely Sliced: The Excitement of a Project’s First Day for Michael ‘Hooli’ Houlahan