Daniel Rodriguez, ECD at DDB Spain, chooses five passionate works that reflect some innovative ways of getting closer to people 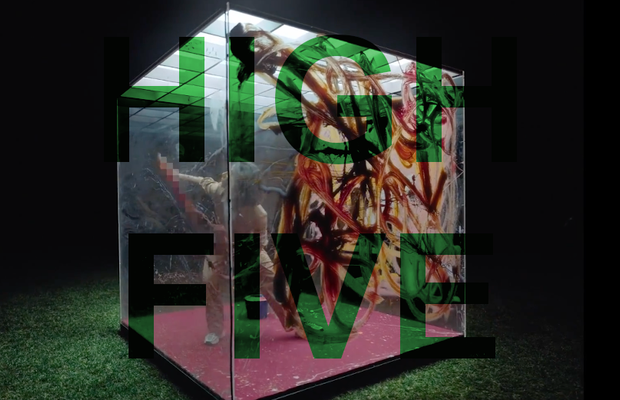 I have always been one of those who believe that it is better to treat people more like a spectator than a customer. With content that really interests them. That's how brands can be relevant to people. That's what I'm passionate about. With this maxim in mind, I have spent my entire career at DDB Spain, from the beginning of my professional career in 2006 to the present day, where I hold the position of ECD. This way of understanding creativity has allowed me to launch campaigns that have given us much joy at international festivals such as Cannes LIONS, where we have won 32 Lions in the last eight years in a row, and at festivals such as One Show, LIA, El Ojo, El Sol and Eurobest among others. The creative vision combined with efficiency has also given us great satisfaction, making us the first agency to be chosen agency of the year in three consecutive editions of the Effie awards in Spain. I have had the opportunity to work for major brands such as Sabadell, Audi, Volkswagen, Movistar and BBVA, and from all of them I have learned that passion and content are the best way to get closer to people...

Agency: DDB Spain
Production: Garlic
Translation:
"Understand everything about my mortgage. He signed it. Explain it to me without obligation. He signed it. And then choose which bank to contact it with. He signed it. Sabadell mortgage. The mortgage that include an appointment with a specialist so that you understand everything you sign, including the price. Understand it with us and contract it with whoever you want. He signed it."
Sabadell is a bank with a legendary communication and tone in Spain. Black and white and sophistication have always been their hallmarks, but until now they had never sold specific products in their communication. We were lucky enough to launch the first campaign that sold mortgage products and we are delighted with how we achieved this by introducing an insight and a very commercial key visual without losing the sophisticated tone of the brand. 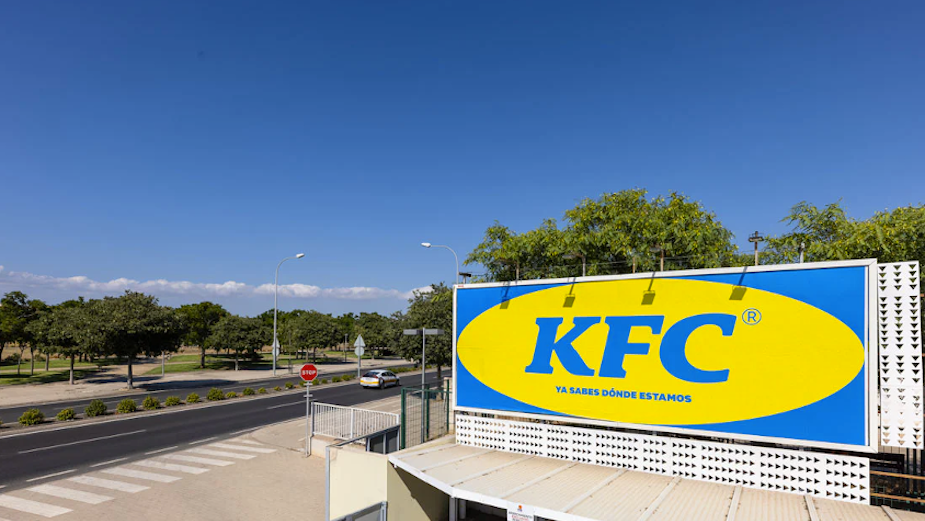 To communicate the opening of a new KFC restaurant in Madrid, the brand cleverly used the proximity of an IKEA. It created a billboard replicating the codes of the Swedish brand but with the KFC logo and launched the most effective message possible: its new shop was next to the IKEA, whose location was known to everyone. With the messaging reading 'You already know where we are', it was an idea that was everywhere and all over the media, proving that outdoor is living a new golden age, thanks to digital broadcasting.

The Forbidden Cider - 'I Am a Rebel'

Agency: &Rosás
Production: Canada
An iconic hit in Spain, reinvented for generation-Z with an eye-catching and powerful craft. Censorship captured in a simple key visual. And the result was resounding - a smash hit in Spain in a form more akin to a video clip than a commercial. Everyone in Spain discovered that this beer doesn't believe in pigeonholing, thanks to this film.

Panenka - 'The Letter of God'

Agency: LOLA MullenLowe Barcelona
I'm a footballer and a Maradona fan, so it was hard for this idea not to touch me in one way or another. What better way to pay homage to the 10 than by extracting a whole typography from his signatures so that his fans can have a dedication from football's greatest legend even after his death. Simple but relevant.

EL PAÍS - 'If We Are More, the Darkness Is Less'

Agency: The Cyranos
Production: Harold
Music: Reico
In this age of obscurantism and fake news, it is always welcome that a newspaper like EL PAÍS reminds us that shedding light on the truth is everyone's business. They achieve this with a simple key visual, a song you connect with and a direct but truthful concept: if there are more of us, the darkness is less.