The best work of the past 30 days to come out of the US won’t fail to make you smile, writes LBB’s Addison Capper 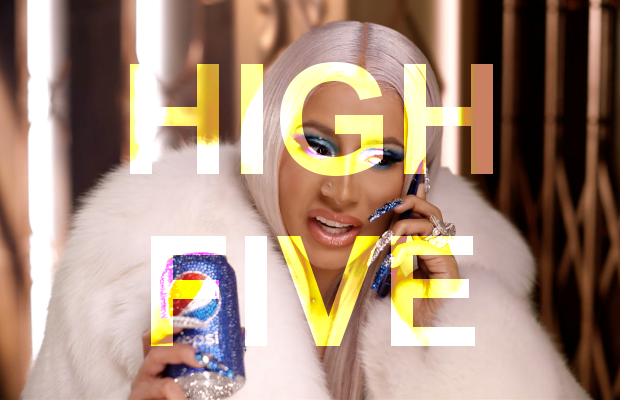 The act of writing an introduction for a collection of campaigns like this can sometimes be an annoyingly tricky task. You’ve got five unrelated pieces of work and you need to find some kind of common thread between them in order to entice the readers to continue reading and take in the creative that follows. Today is different, my common thread easy to spot. My five favourite US campaigns of the past 30 days all made me smile and I think they will you too.

“Irascible. Aloof. Contrarian.” As my colleague Laura Swinton put it, Oscar the Grouch has always been a tortured artist, something that’s brilliantly brought to life in Squarespace’s latest campaign. This latest iteration of the website tool’s ‘Make It Real’ campaign sees the Sesame Street grump find fame in the ‘found object’ art world as a passerby to his trash collection mistakes it for some kind of creative masterstroke and creates a Squarespace-powered website so showcase his ‘work’. Oscar’s trademark crabby nature is brilliantly placed into this newfound world by the deft hands of O Positive director Jim Jenkins and the VFX crew at Method. The creative was handled in-house at Squarespace, as is the case with all of the brand’s output. The team there consistently churns out impressive, entertaining work and I get buzzed whenever I see a new campaign is dropping. Try as he might, Oscar didn’t fail to keep the buzz alive.
NB: Squarespace put Oscar’s ‘Trash’ collection on sale for $150 a piece at oscartrashart.com, with all profits going to Sesame Workshop, the non-profit behind Sesame Street that works to bring early years education to kids around the world. They all sold out almost instantly. 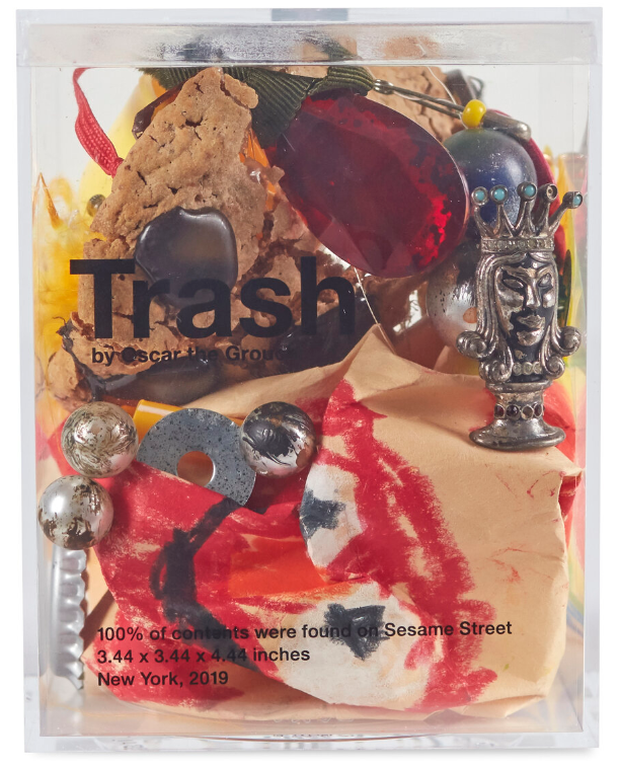 Cash gets a bad rap when it comes to Christmas presents. It’s lazy and thoughtless, right? Pepsi doesn’t agree and is urging its customers to ‘Gift it Forward with Pepsi’, which celebrates and encourages the unapologetic act of gifting cash for the holidays. To coincide with the launch, the brand’s digital agency VaynerMedia has launched ‘A Cardi Carol’. Starring Cardi B - who always seems to nail it in branded roles (https://lbbonline.com/news/your-shot-how-andreas-nilsson-wrangled-cardi-bs-prehensile-nails-for-reebok/) - this amusing tale from Supply & Demand director Joseph Kahn takes viewers back in time to when Cardi was a young girl growing up in the Bronx and stuck on the naughty list. Her snub by Santa makes her vow to one day gift people what they really want - cold, hard cash. It’s all quite silly and there are a lot of questionable puns. And that’s exactly why it is in this list.

Who can honestly say they’ve never imagined being a Jedi? Mimicking the sound of a lightsaber and using the Force to save the Galaxy and make inordinate objects fly around the room. If you claim you haven’t, I claim you are lying. For the launch of Star Wars Jedi: Fallen Order, a new game from EA, 215 McCann has launched a spot that’s pretty much a live-action, pimped-up version of all of your far-far-away imaginations. It’s unbridled fun and it makes me - and a sizeable chunk of the LBB office - very happy. Direction is by Reset Content’s Garth Davis.

Microsoft claims to be able to wish you Happy Holidays in over 60 languages. And while it might not actually be able to do so in reindeer language, this spot from McCann New York is an incredibly sweet way of demonstrating a pretty straight-up piece of product functionality. Props to Hungry Man’s Hank Perlman for the delivery.

E.T. and Elliott reunited after 37 years? Steven Spielberg on hand to advise Park Pictures director Lance Acord and agencies Sky Creative Agency and Goodby Silverstein & Partners? Didn’t I say all these campaigns would make you smile??