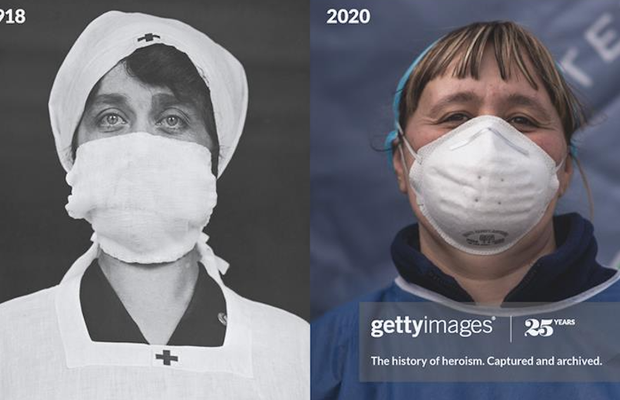 Creative agency Havas Munich has partnered with Getty Images, a world leader in visual communications, on a new campaign ‘History Repeats’, to highlight the social value of images by bringing together photos of historically defining moments with current shots to create a sense of timelessness. The campaign was distributed across social media and OOH.

Pandemics, natural disasters, political and religious extremism, gender struggles: much of what we perceive as current and zeitgeist-shaping events has a historical counterpart. In "History Repeats," unedited Getty Images photos from completely different eras are juxtaposed – yet they appear nearly identical. The pairing of an image from the historical archive and an image of a current world political issue creates an astonishing bridge between past and present. For example, the visual parallel between the Spanish flu of 1900 and the Covid-19 pandemic, or the demonstrations for women's suffrage in London in 1906 and the Femen demonstrations in Paris in 2018. 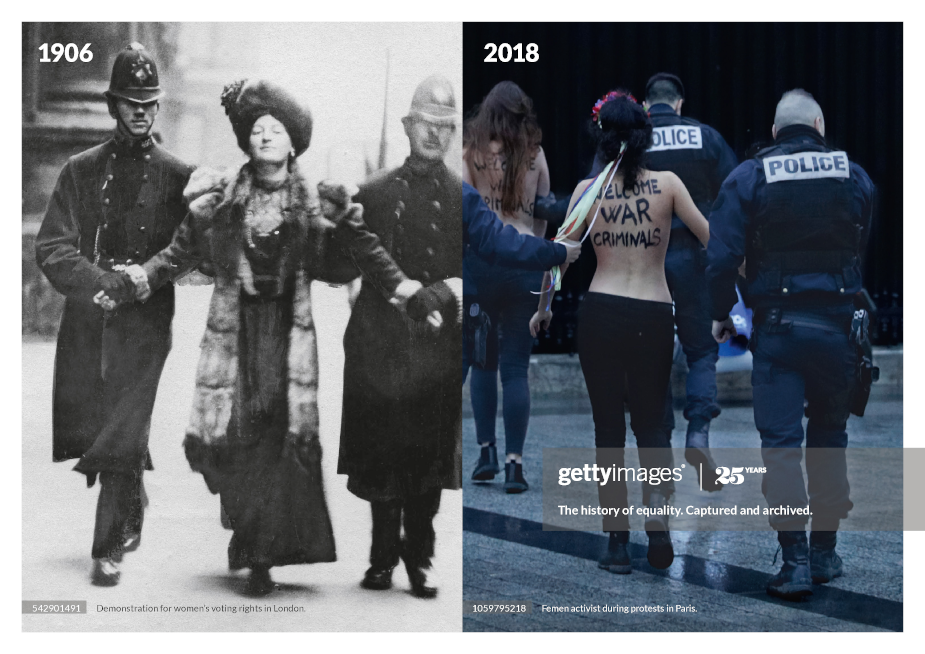 "Getty Images is not just a platform for contemporary images, but also houses one of the largest and oldest privately held archives globally with access to over 130 million images dating back to the dawn of photography. From historical images created in the early 1800s to more contemporary 1990s imagery, the archive houses a wealth of socially significant, historical photos, footage and prints which, despite their age, remain as relevant as ever," explains David Stanley, senior director marketing EMEA Getty Images. 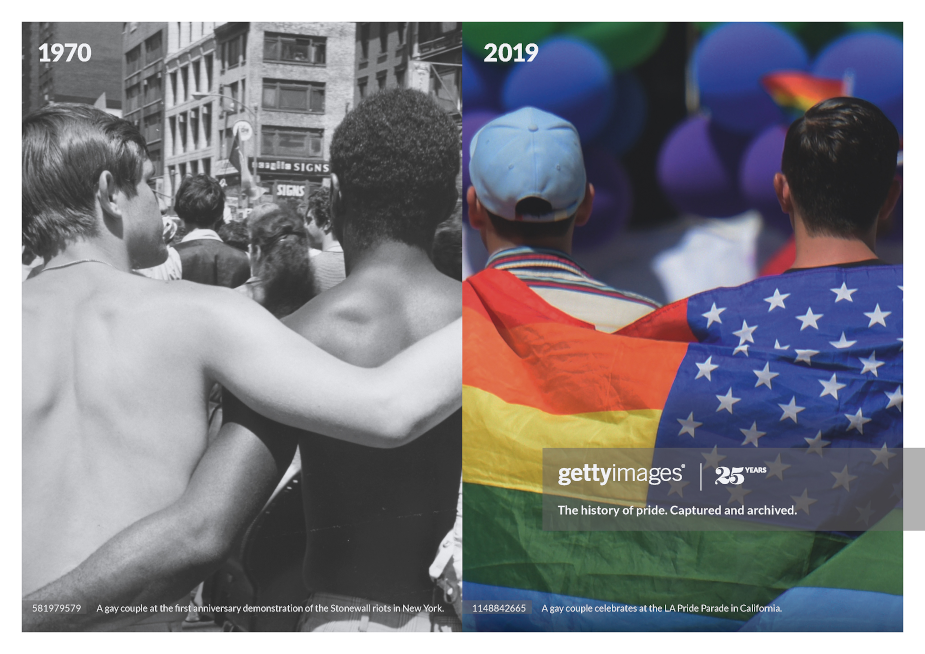 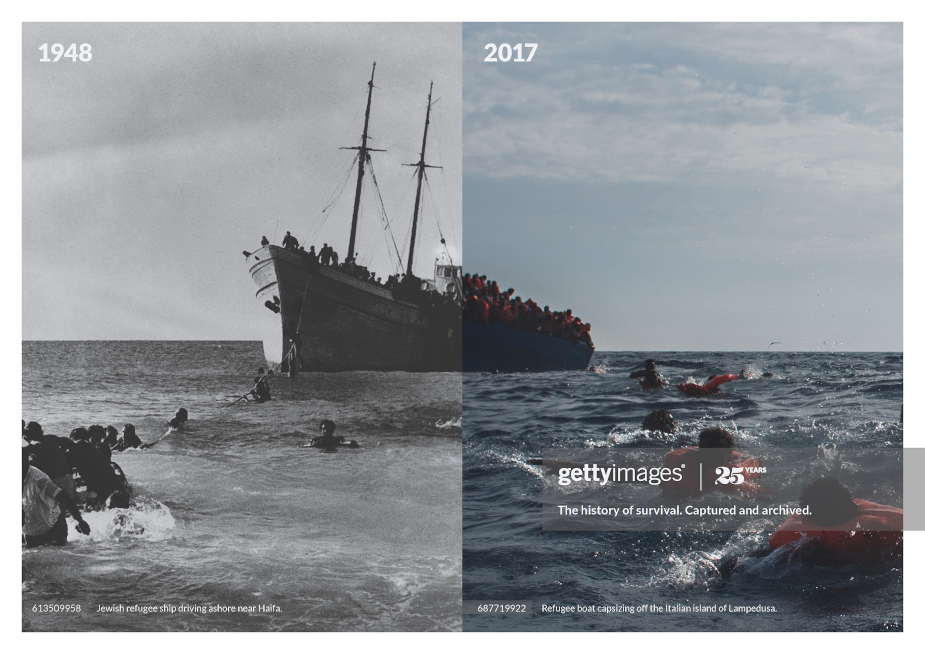 Nicolas Becker, executive creative director Havas Munich, adds: "We wanted to show the power in these historic images and that these countless stories documented in the Getty Images archive have a timeless value for our lives. Stories that life tells again and again."

The Purpose Challenge: Why Being Meaningful Matters More than Ever