Home But Not Alone: Creating Christmas Ads in the Year of Covid

UK advertising people from Grey, BBH, The&Partnership and Outsider tell Alex Reeves what’s at stake when it comes to festive marketing after “a really crap year”, and what to expect from brands getting involved 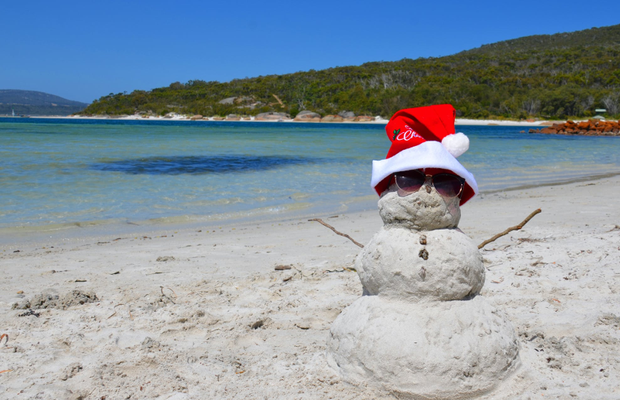 A Thoughtful Bear: The Joy of Drawing Winnie the Pooh at 95

People’s Choice: Why Big Ideas and Production Savvy are Key to Brand-funded Films and TV People Want to Watch

Celebrating a Jolt to the System with Google's Claudia Cristovao