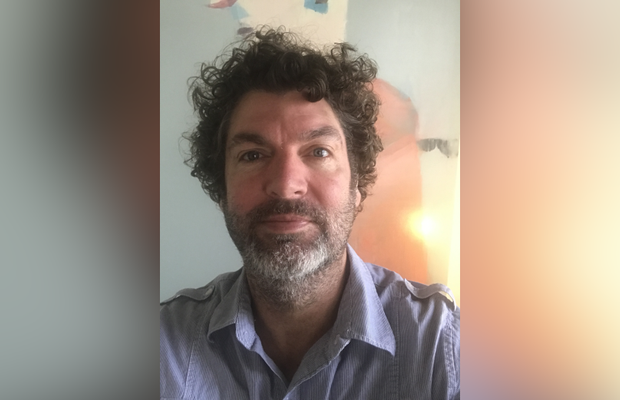 Most recently Hooli received his A.S.E Accreditation, a very proud moment in recognition of his career achievements in the Industry. He has an eclectic editing style, with a strong knowledge of the whole Post Process, which helps technically.

Hooli’s love affair with Singapore began over 25 years ago when he was on loan from MRPPP Melbourne to V.H.Q. He eventually moved to Singapore for a period of time where he revelled in the culture and creative opportunities the city afforded him. Even after he moved back to Australia Singapore would always form part of the ‘Hooli triangle’ Sydney → Singapore → Melbourne. So it is with fondness that Hooli joins Heckler Singapore to be represented exclusively across Asia.

“Really looking forward to collaborating with Charu, Richard, Will and the whole Heckler team through exclusive representation in Singapore and throughout S.E. Asia. Having worked freelance with Heckler Sydney for years I know first hand what a dedicated, professional, talented, collaborative outfit they are and they are also bloody fun to be around, just quietly. Ok and maybe it also has a little bit to do with my Laksa obsession!”  Michael Houlahan, offline editor, Heckler Singapore

“I’ve had the pleasure of working with Hooli back in Australia. He is a creative force, a compelling Editor who really knows his craft and is just a wonderful human. Given his connection to Singapore, this was a no-brainer! Thrilled to be working with him again!" Charu Menon, partner and executive producer, Heckler Singapore.

Finely Sliced: The Excitement of a Project’s First Day for Michael ‘Hooli’ Houlahan