The two-minute film showcases the power and beauty of the new Defender, with the South African father-son duo adventuring across the wilds of Africa for humanitarian initiatives 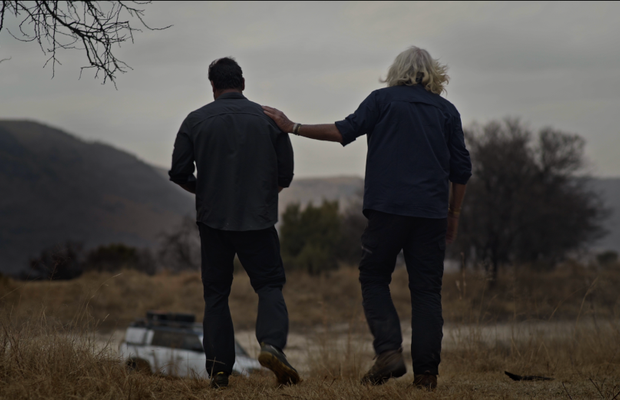 Hooligan editor Peter Mostert has recently cut a new web spot for the 2020 Land Rover Defender. Directed by Linda Notelovitz of LifeDesign Productions, the two-minute film showcases the power and beauty of the new Defender, while presenting it as a modern 'vehicle' for the force of good. 'Father and Son' launched on 10th September along with four :15 trailers for social.
Conceived by agency Spark44 South Africa in partnership with agency SoloUnion, the film follows modern-day explorers and Land Rover ambassadors Kingsley and Ross Holgate. Through their Kingsley Holgate Foundation, the South African father-son duo adventures across the wilds of Africa for humanitarian initiatives, such as malaria prevention, water purification, and Rite to Sight spectacles for the poor-sighted.
Set to Kingsley Holgate’s soulful narration, the film recounts the many journeys he has taken with his son, Ross. As he reflects and passes on the wisdom he has gained from a life of exploration, we see a beautiful bond between father and son. Playing into themes of legacy, heritage, and evolution, a poetic connection to the Land Rover Defender emerges: just as the Holgate's aspire for what is good to live on in the new, so does the 2020 Defender with its enhanced quality, capability, and comfort.
Mostert worked closely with Notelovitz to create the visual atmosphere of the spot, focusing on creating a sense of anticipation, excitement, and a strong connection to the local relevance of the Kingsley Holgate Foundation’s mission. He wove together a range of shots to achieve this – from cinematic shots of the Defender navigating the majestic African landscape to more subtle visual cues, such as water ripples, bouncing stones, and shifting sands to pre-empt the Defender’s experience of the environment.
Expressing the narrative device of the father-son relationship, Mostert selected shots that reflected the lighter side of their shared moments – laughter, small touches, and hand gestures – with an allowance for the subtle personality traits of the father and son to shine through. 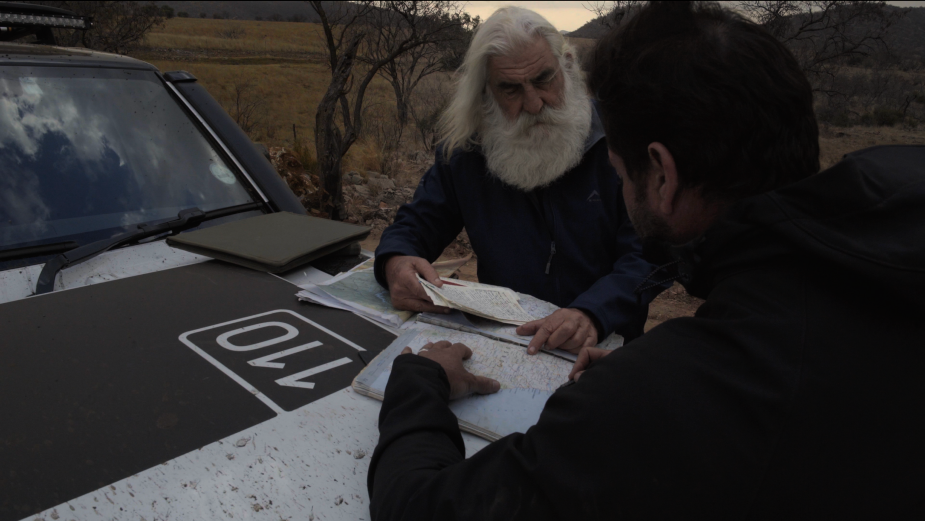 "Peter has a wonderful rhythm in the world, and through this, an intuitive ability to sync with a director’s vision,” remarks Notelovitz, who collaborated remotely with Mostert due to travel restrictions of Covid-19. "He naturally drives a story by finding the light and shade in the footage, whilst creating space to invoke an emotional value exchange for the viewer. It also helped having an instinctive creator like Peter on our post-production team. He’s just as comfortable working remotely as he is in the edit suite with a team."
“It’s always nice to work with a creative mind that is in tune with you, as Linda and I have collaborated many times through the years,” adds Mostert. “She has a fresh way of seeing things and finding shots that express the emotion of a scene or moment with the big picture always in clear focus.” 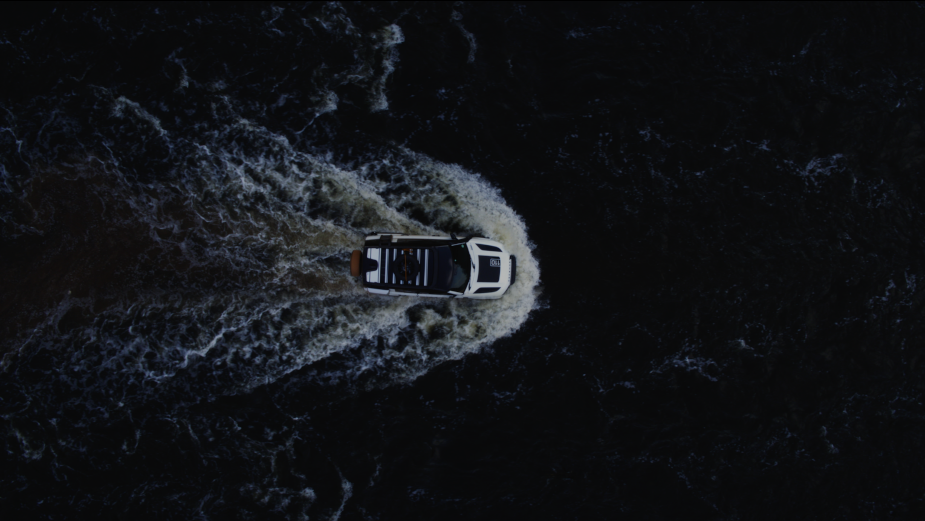 The new Defender honours 70 years of iconic Land Rover design, innovation, and rugged solidity while thoroughly remaining an off-road SUV for the 21st century. In carrying that heritage into a new era, Spark44 and Rob Mc Lennan, creative lead at SoloUnion, conceived the spot to welcome new adventurists to be a part of it, while encouraging die-hard Defender fans to embrace the next generation of the Defender.
“Hats off to Spark44, SoloUnion, and Land Rover for pushing the boundaries of car advertising with a spot that is cinematic, narrative, and supportive of a greater cause with local relevance to the South African market while also relating globally,” concludes Mostert.

Can't Get on Set Yet? Go All-In with Stock Footage