How 16 Directors Served Up a Slice of Lockdown Realness for Dr. Oetker 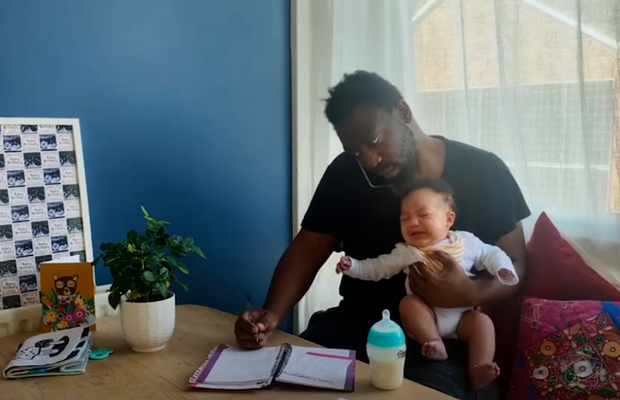