Nick Wood, co-founder and creative director of SYN tells LBB’s Natasha Patel about starting up the music agency with Simon Le Bon, life in Tokyo and creating a musical homage to Japan 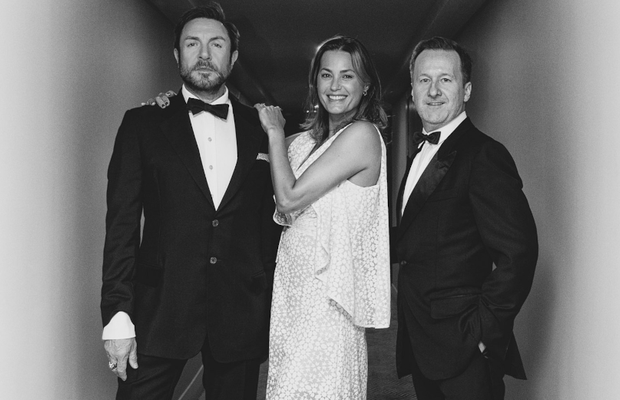 With the eyes of the world on Tokyo at the moment, to be living in the country and a part of the exclusive bubble that’s being broadcasted across the globe is quite something. Music agency SYN is one such business that operates its headquarters out of Tokyo and its co-founder and creative director Nick Wood has a front row seat. “Right now, no one seems that interested and everybody's a little bit angry that it's actually taking place inside a country that's locking down its citizens or telling them that they can't drink or go out. Tokyo right now - and Japan - just does feel a little bit beaten up.”
For someone who’s spent the majority of their working life in Tokyo, Nick is able to comment truthfully on his adopted home and the atmosphere surrounding it especially as BBC have recently licensed some of SYN's music for their Olympic coverage. It seems fitting then that the agency released a music collection aptly titled ‘Made in Japan’ inspired by the games.
“We originally came up with the idea for the Olympics, but also we recognise there was a huge amount of interest in Japan with TV shows like Tokyo Vice that HBO are producing with Michael Mann, there's Pachinko that Apple are producing - and we're involved a little bit in both of those shows. Some of our music from Made in Japan is making it into Tokyo Vice and we got two songs used by the BBC though not for the Olympics.

“Hulu and Marvel are doing a new animated series called Hit Monkey and they've licenced a couple of songs and then we got one of our songs into the EA Games game The Sims where all the singers have to sing in Simlish - that's all from Made in Japan.”
It seems there’s something for everyone in this collection of music that Nick describes as ‘very mainstream’ and also inspired by Japan’s underground music scene. “A lot of those artists find it very difficult to connect with the outside world; Japan's quite an insular country and it's hard for people to access from outside.” In a bid to combat this, all at SYN used their experience over the decades to create the final album, as well as the inspiration of Japanese music in pop culture.
“We felt that the world is becoming a smaller place and that people have been opened to new music cultures and J-pop has definitely opened people's minds. So we wanted to create a collection that had in mind something more underground like female hip hop, male hip hop, some kind of dramatic score for more sports-orientated work and then just some really quirky Japanese music, like something a little bit more on the eccentric side.”
While Made in Japan is the present concentration for SYN, the story behind how they got to this moment right here is as exciting as if it were scripted for a movie. As a 19-year-old aspiring musician, Nick took a chance trip to Japan with his then model girlfriend. “A few weeks into the trip she’s working day and night and I'm living in this small model apartment, thinking what the hell am I gonna do every day? I was still signed to Virgin Music so I knocked on their door, presented myself, played them my band's music and I said, you are my publisher, you know, this is your music.” 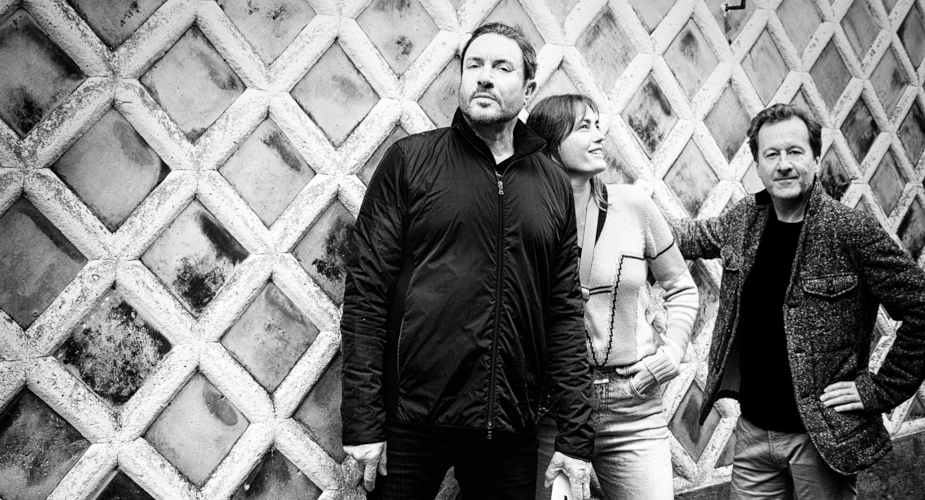 That one meeting was the catalyst for Nick to write songs that got sent to big Japanese singers, so he extended his trip from one month to six. However, when he turned to England it was a ‘grim’ time. “It was Maggie Thatcher, mining strikes going on and riots. Everything that was positive about Japan was negative back in England.” So, after approaching long-time friend and musician Simon Le Bon, of Duran Duran fame, the idea for SYN was born.
“He said, maybe one day we should do something together in Japan and that kind of happened sooner than he probably thought, or I thought. My girlfriend and I split up and I didn't really have a reason to stay in London. Simon said, ‘you know what, let's do something together’ and overnight, he came up with the name SYN, which stands for Simon, Yasmine [Le Bon, Simon’s wife], Nick.
“So, I left with one suitcase, a tiny bit of money and I've been here ever since. SYN was really born in Tokyo. It's run by me; Simon's my partner and Yasmin is my partner. I guess I was here at the right place and the right time, with the right attitude. Back then there weren't a whole lot of foreign guys who could write music, who had an ambition to make music for commercials and film, and so it was just unbelievably amazing.”

CNN “Why We Go” from Syn on Vimeo.

From that moment on SYN has grown to have offices in LA, London, Manila, Shanghai, and Beijing but what prompted the growth was the 2011 Tōhoku earthquake in Japan. Nick calls the two-week period after the disaster where no commercials were being made an ‘eye-opener’ during a tough time for the business. “As a result, I thought, life is too short to always think about what I would love to do, I should do it. I've always had a strong relationship with LA, I love Los Angeles and you've got Hollywood. I was always very attracted to the idea of working in film and TV, so in 2013, we opened a small shop in our studio in LA, we hired some staff and it's going really well.”
“Tokyo is our headquarters, but we are one team I can honestly say that we are. We pass the creative baton amongst the studios. Now, we've gained a lot of experience in just going where we can have the best impact, and where we can provide the level of creative excellence that we strive for in all of our offices, all of our studios.”
After 30 years of running SYN, growing it and making it ‘the best version of itself’, Nick’s goal for the future is simple: “As long as we can keep delivering music that we're all proud of, then I think SYN’s future is going to be really strong.”