Justin Thomas-Copeland, CEO of DDB North America, speaks to Addison Capper about how Unexpected Works, the network’s new campaign and vision, is informing his leadership of the region 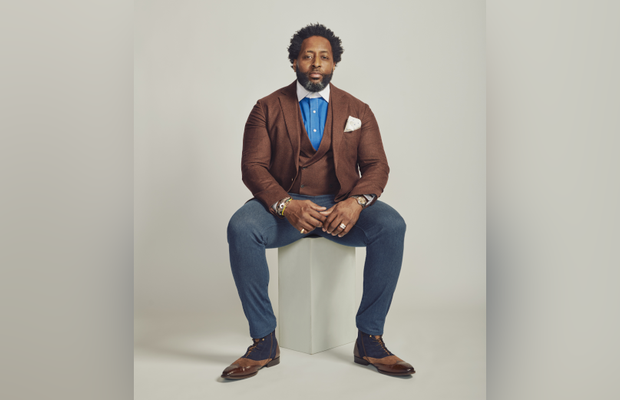 “It's more than a campaign. It manifested in a campaign but you've got to see it as a mindset, as intent and as an ambition. If we get this right it will go to the heart of our culture and to the heart of our operational model.”
Justin Thomas-Copeland, CEO of DDB North America, and I are discussing Unexpected Works, a campaign and evolved brand promise that the global agency network has devised for itself, the overarching message being that creativity is at its most powerful when it’s unexpected.
“It's given a real focus to the creative unlocking of the business,” adds Justin. “It's given our people a real licence to rock up to clients with new thoughts. If I was an account director again in an agency that says 'Unexpected Works', you are going to have to step out of my way because I'm really going to live that, I'm going to take licence and know that I'm in a safe place where I'm going to be encouraged to do that. I'm not going to have to swallow the Lean Six Sigma or the 'learn fast book' of all of those sort of cliches, I'm actually in a place where they're asking me to do that: they're asking me to bring the unexpected, they're asking me to surprise and delight clients, they're asking me to ask questions internally about how we do things and if we can do it differently or better.”
Justin has been the North American CEO for DDB since July 2020, at the same time that Marty O'Halloran was promoted to global CEO of the business. His vision ever since then - before the launch of Unexpected Works - has been “very future forward” and, in his eyes, sits perfectly underneath this new state of mind. The biggest focal point for Justin as CEO for the region is the people within it. When he started out in the role one of the first messages he conveyed to Marty was that he didn’t want to be briefed on any of the work - only the people. Since then, on top of the leaders already in place across North America, Justin has brought on Saatchi & Saatchi New York's Andrea Diquez as CEO for DDB Chicago, Jatinder Singh as the region's first ever chief data officer and, just last week, 215 McCann's Darla Price as president of New York and Elephant's Auro Trini Castelli as New York chief strategy officer.
“Darla is a creative leader and a fantastic people coach,” says Justin. “Auro has done big brand work on clients like Oreo but also ecosystem work on things like Apple at Work, and created identities and experiences and product design. We're bringing a complement of people with a whole raft of new skill sets and those are going to be the trigger points and the sparks of Unexpected Works because they're going to bring on unexpected behaviours, mindsets and experience. We're going to put that all together and North America will be different and act differently.”
Justin’s work on the people side of the business hasn’t only involved executive level hires. He understood that to truly be an agency of unexpected creativity, every person within it needed to live and breathe that idea - not just the leadership team. “We needed more focus and the short story is that we actually closed down the HR teams in our biggest offices of Chicago, New York and San Francisco,” he says. That might sound counterintuitive to a need for more focus on a business’ people but the reality is that Justin and the team at DDB replaced it with something laser-focused and much more stringent.
They levelled it up to a regional team; a team that has “two sides of one coin”. The first side is talent attraction and acquisition. “We have to find new people in different places, in different ways, through different partnerships. If you just leave that to the offices, you're going to get it in three, four or five different ways. They're just trying to fill bums on seats. Agencies are always trying to hire people but it doesn't always really ladder up to strategy and a new strategic focus. So we did that, then we have recruiters that are servicing those individual offices.”
Justin maintains that each office doesn’t lose anything with this new regional approach. There are still people there looking to fill those bums on seats, just with a very clear talent acquisition strategy.  “That strategy is two words: no duplicates,” he says. “And that tells you everything you need to know about what we're trying to do from a people standpoint. It means that the diversity that we're looking for is not just age, disability, ethnicity, gender / sexual orientation, which are deeply important, but it's also looking at professional diversity, socio-economic diversity, it's looking at people that are coming from different walks of life. It's looking at broader ethnicity, cultural diversity; we're looking really wide now and you can't do that in a consistent way if every HR team is just trying to fill bums on seats. That level up on talent acquisition was really important.” 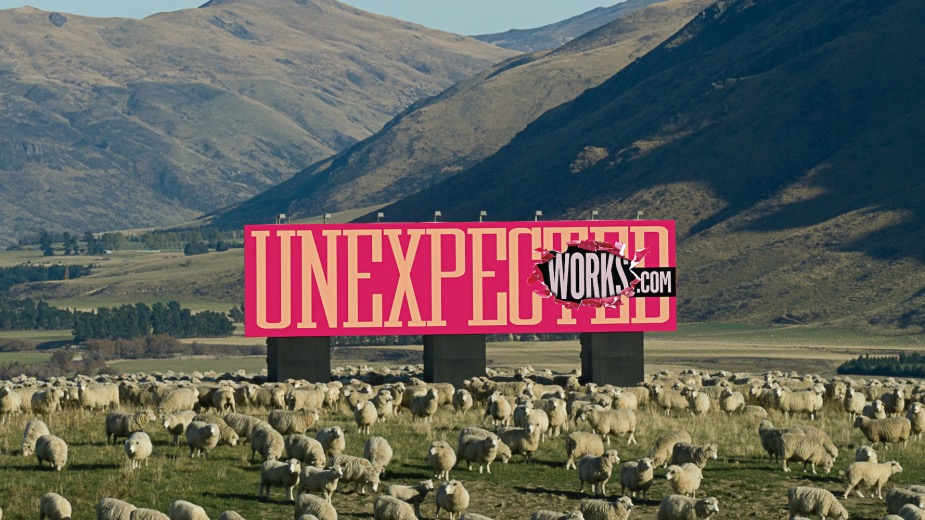 Media, the Great Recoupling and an Evolution into Something New Altogether