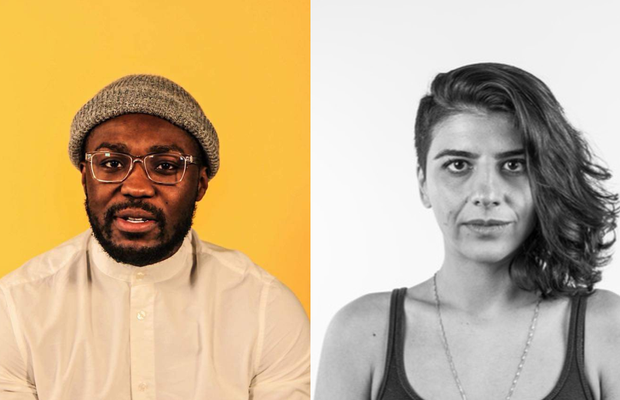 Our country is starving for information and factual data about what’s really going on in our lives, especially during the upcoming election. We tend to think of data as impersonal and vague, but its effects on us can be incredibly personal and profound in reality.
We learned this lesson in a $10 million campaign for nonpartisan not-for-profit USAFacts to educate the public about finding important government data. As we near the election, it’s both crucial and complicated for people to have verified information to make decisions. As part of The Stagwell Group’s overall campaign for USAFacts, consisting of creative, media, and PR, Observatory was the lead creative agency telling human stories of people shaped by facts.
Creating a campaign consisting of individual vignettes for and about USAFacts in the middle of two viruses (Covid-19 and racism) was an emotional miracle. Turning government data into a campaign with real stories starts with talking about what’s personal. To highlight the personal, Observatory created 11 mini-documentaries about individuals who changed their lives, supported by facts. The vignettes include a firefighter avoiding heart disease; a doctor fighting Covid-19 at the beginning of the outbreak; a mother who beat addiction; and a woman who became a naturalised citizen. 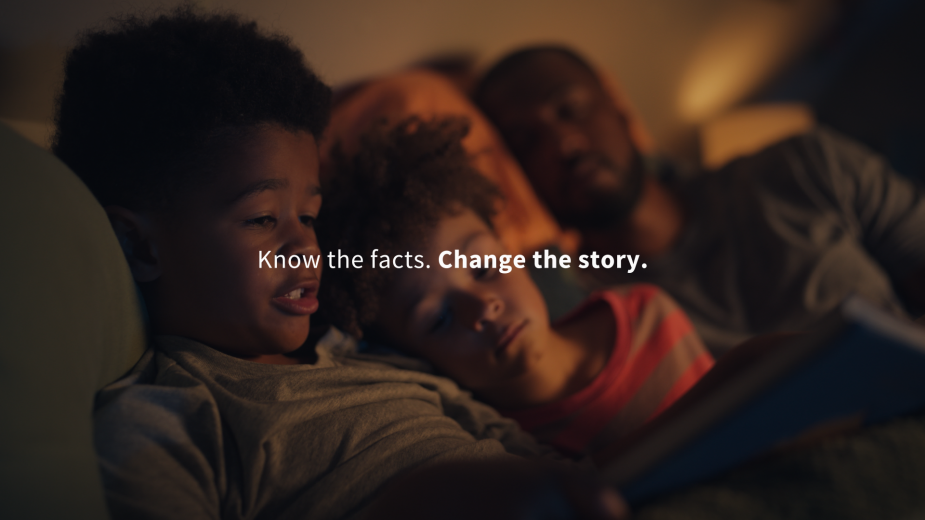 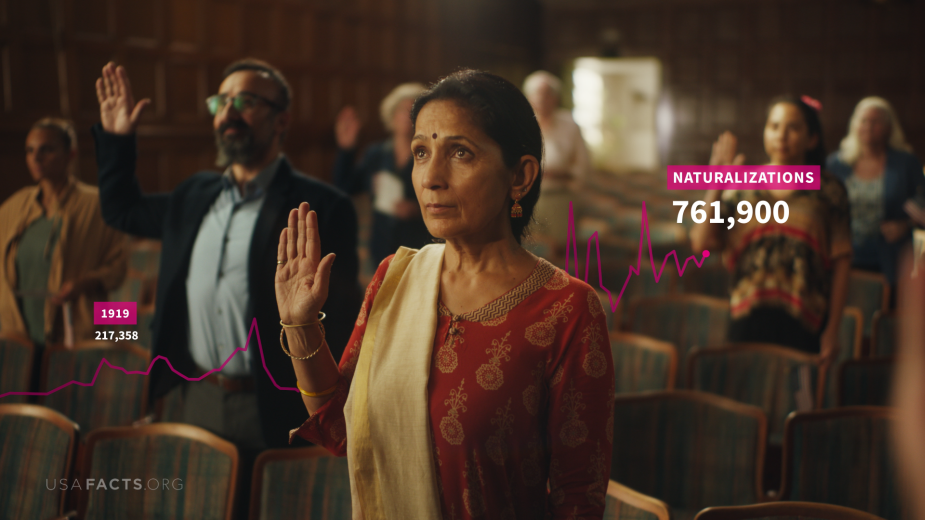 For us, the creative team, the personal starts with immigration. Both of our parents arrived in the United States in the early ’80s; Benjamin’s parents came from Africa, and Sarah’s from Lebanon. The process for them becoming citizens was filled with massive highs and incredibly painful lows. The broadness of those experiences was cultivated into a very finite point for USAFacts. We decided to follow the voting vignette with an immigration vignette to show what it meant for our parents to become citizens and thus gain the right to vote in America.
What it means to become a citizen in this country has set dinner table conversations on fire while illuminating what the American dream actually means. 761,901 people were naturalized in the United States in 2018. The naturalization vignette was written for viewers to understand the emotional experience behind becoming a citizen. Beyond the political commentary and the misinformation, we wanted to highlight a woman who was simply trying to create the best life for herself and her daughter. When we put a face to the facts, we humanize the numbers and create the opportunity for both sides of the political spectrum to begin a conversation rooted in facts.
The rest of the vignettes followed a similar cue. We wanted to highlight diverse cultures, perspectives, and lived experiences. From a father reading to his sons before bed, a woman entering rehab, a family farm staying alive, and even a young girl with dreams of getting her STEM degree and venturing to space. All the stories grounded in facts came from interpersonal moments.
So many of the vignettes within the campaign resonated with people because each was crafted from a slice of their life. We didn’t want to exaggerate or create hyperbole with any of our messaging. We wanted it to be stripped back, simple, and clear. Because behind the facts are real Americans and their stories.󠀭
By Benjamin Hinamanu, copywriter, and Sarah Karabibergian, senior art director, at Observatory.